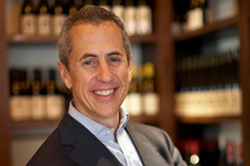 1) Danny Meyer and Michael Romano on "The Food Seen": The Food Seen, a restaurant and food business show hosted by photographer Michael Harlan Turkell, has the big boys over to talk shop. Danny Meyer and his long time back-of-house buddy (and Director of Culinary Development for USHG) Michael Romano chat about what made the company what it is since they opened Union Square Cafe. It's a great refresher piece if it's been a while since you read Setting the Table. 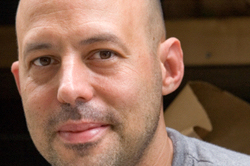 2) Jim Lahey of Sullivan Street Bakery on "Chef's Story": Hear Jim Lahey feel self conscious about using the F-word in front of International Culinary Center founder Dorothy Cann Hamilton on her show "Chef's Story." Top quote from this episode: "I think of bread as a living blob and a living colony that has its influences and factors." 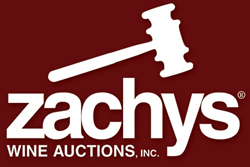 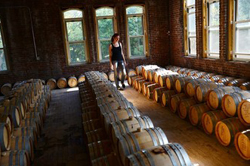 4) Nicole Austin of Kings County Distillery on "The Speakeasy": Damon Boelte is the bar director at Prime Meats and host of "The Speakeasy," a show about booze and drinks and anyone involved with their production or consumption. This week, Nicole Austin of Kings County Distillery talks about going from "the nastiest possible liquid?produced by the human race to possibly the most beautiful possible liquid." That is, working as a chemical engineer monitoring NYC waste water to serving as "Master Blender" of a small-barrel whiskey distillery in the Brooklyn Navy Yards. 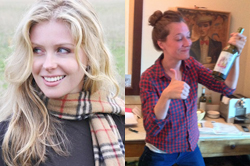 5) Jen Tullock and Jessie Kiefer Talk Moving on From Your Restaurant Job on "The Morning After": On this week's episode of "The Morning After," a show about the NYC restaurant scene, hosts Jen Tullock and Jessie Kiefer discuss Jen's imminent and bittersweet retirement from the restaurant world. Also, Girl Hunter author Georgia Pelligrini chats about her switch from NYC-area chef to stalking down and cooking live game, and Camille Riviere talks about giving up a cushy job to start her own natural wine importing company.