Wong Turns One, Ricardo Zarate at City Grit, and More

Share All sharing options for: Wong Turns One, Ricardo Zarate at City Grit, and More 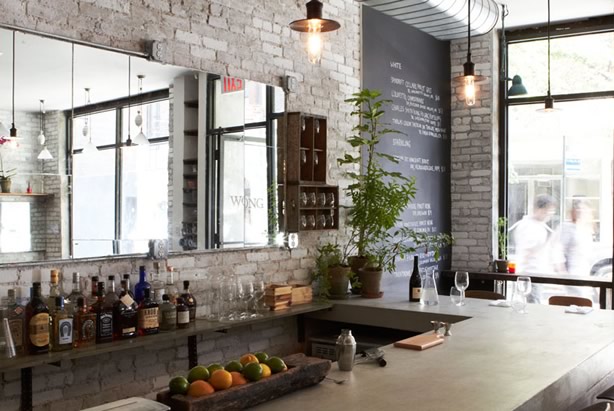 1) Wong Turns One
When: Today, 5:30 p.m. to 10 p.m.
Where: Wong, 7 Cornelia St
What: Wong is celebrating its first anniversary today with a whole hog feast. In addition to the pig, guests will have access to a buffet of sides, which includes a pig ear and Asian pear salad, Chinese sausage fried rice, and scallion pancakes, as well as a roast pork ice cream for dessert. Tickets to the indoor barbecue are $38, and there will be $5 beers, $7 wines, and a special $9 anniversary cocktail for sale as well. Reserve a spot by emailing inquiries@wongnewyork.com. 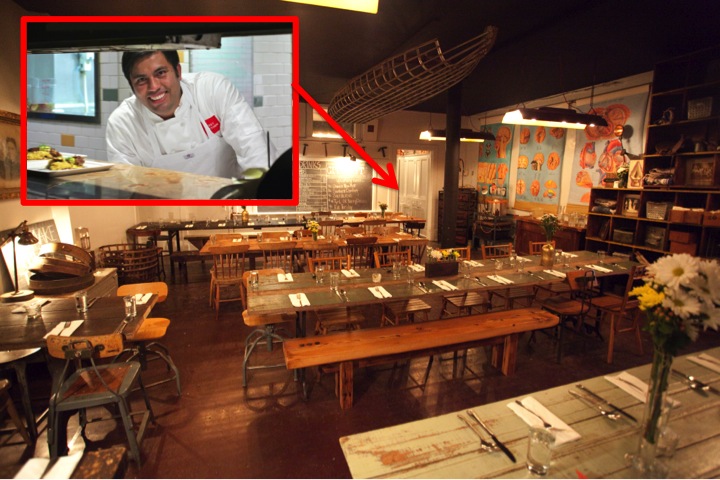 2) LA's Ricardo Zarate at City Grit
When: Today, starts at 7:30 p.m.
Where: City Grit
What: Los Angeles chef Ricardo Zarate (of Picca fame) is cooking up a special seven course dinner tonight at City Grit. The meal will feature the 2011 Food + Wine Best New Chef's signature Peruvian cooking style, with dishes like a scallop and uni tiradito and a Peruvian bouillabaisse with crabmeat and a raw quail egg. The meal is $85 per person. 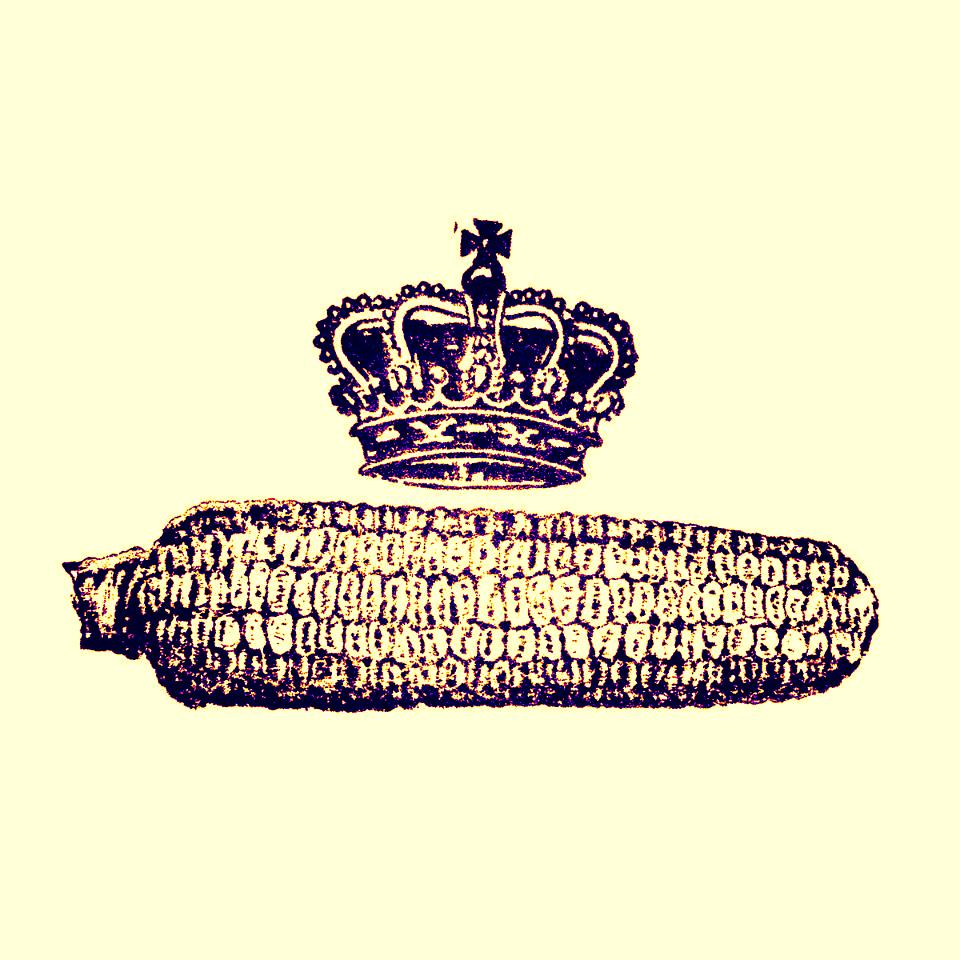 3) Kings County Corn Bowl
When: Sunday, 2 p.m. to 5 p.m.
Where: TBD Brooklyn
What: TBD will host the first ever Kings County Corn Bowl tomorrow in their backyard, featuring food from 12 local chefs. The Brooklynauts and the guys from the Brooklyn Star are teaming up to produce the event, which will include a corn cookoff, a five hole cornhole tournament, and live music from the Sundelles. The event kicks off at 2 p.m., but get there early to claim a seat and get things going with a taste of Brooklyn Star's waffle cone stuffed with chicken and mashed potatoes. Tickets are $15. 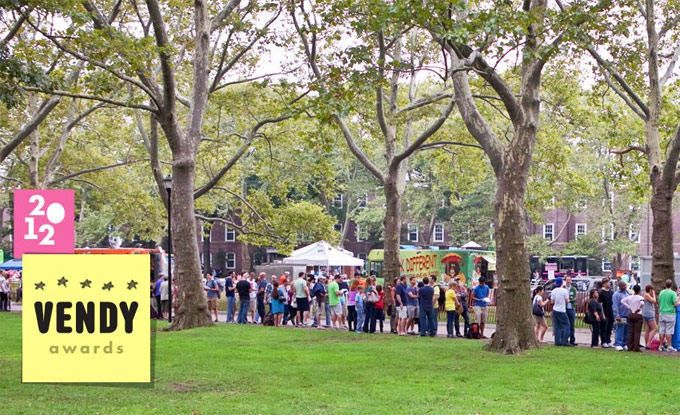 4) The Vendy Awards
When: Today, 12:30 p.m. to 5 pm
Where: Governors Island
What: The eight annual Vendy Awards will be taking over Governors Island to honor the great food trucks of New York. Over 25 nominated trucks will be parked at the event, serving up their signature dishes as they wait for the results to be announced. Guests and a few professional judges, including Eddie Huang (Baohaus), will sample the food and vote for their favorites to win the People's Taste Award category. Tickets are $95 and include access to the food and an open bar courtesy of Brooklyn Brewery. 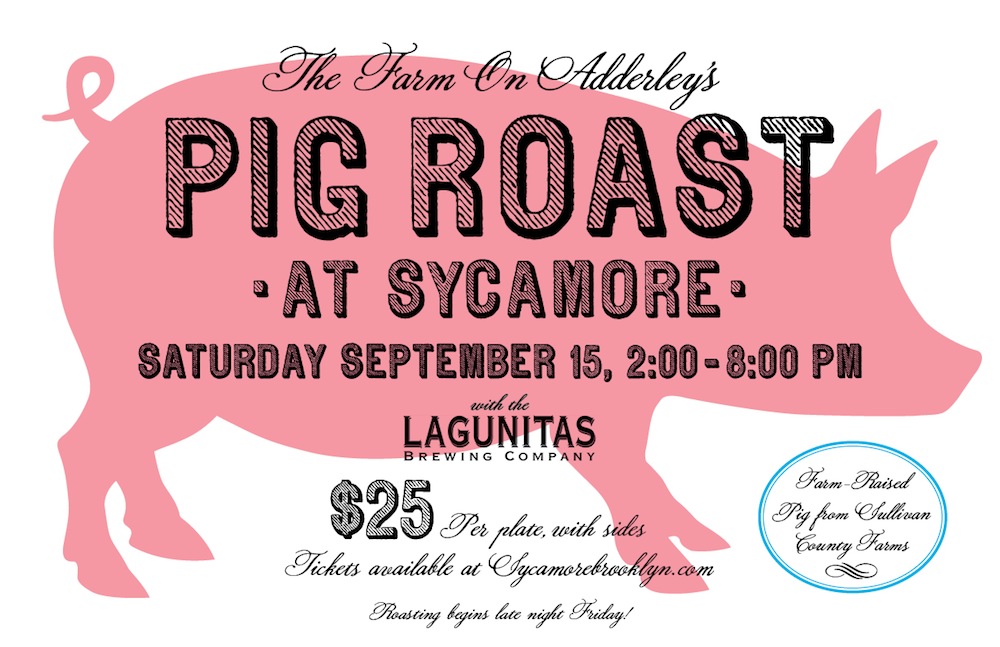 Also of Note: Both locations of Smorgasburg are on for this weekend. The Hester Street Fair and New Amsterdam Market are both open for business as well. Looking to try a new restaurant this weekend? Try Guy Fieri's 500 seat restaurant Guy's American Kitchen and Bar or the new monster sports bar Ainsworth Park. Now that fall is in the air, get excited for the season's coming attractions with Eater's guide to The Most Anticipated Fall Restaurants, Beverage Edition.