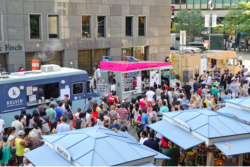 1) Parked! Food Truck Festival
When: Today, 10 a.m. to 9 p.m.
Where: South Street Seaport
What: Parked!, the popular food truck festival returns to the South Street Seaport for the fifth year in a row. The lineup of over 30 food trucks and vendors includes Schnitzel & Things, Brooklyn Taco Company, Gorilla Cheese, Red Hook Lobster Pound, and a few others. There will also be beer and champagne gardens, magicians, and live music. Admission is free, just pay as you go. For anyone that hates waiting in lines, a limited number of VIP Passes are available for $65. That gets you ten bites, a drink, and access to super fast lines. 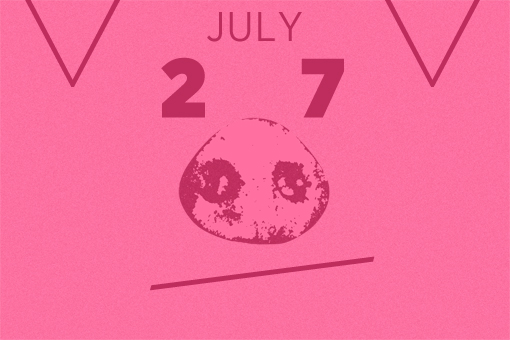 2) Pig Roast at Crown Victoria
When: Sunday, 4 p.m. to 9 p.m.
Where: Crown Victoria Bar, 60 South 2nd St, Brooklyn
What: Tomorrow afternoon, chefs Jose Ramirez Ruiz (of Isa and Per Se fame) and John Ratliff (formerly of Anella) will take over the backyard at Williamsburg's Crown Victoria for the first in a series of whole-pig roasts. Every Sunday in August, they'll be cooking up one (or more) of locally and organically raised whole pigs. $14 gets you a plateful of the freshly roasted hog meat, a side of roasted vegetables, some rice, and a dessert. For those looking to drink, there will be a selection of 24 beers on tap. 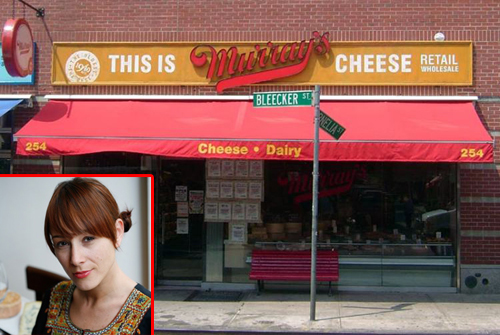 3) Beer & Cheese Pairings
When: Today, 5 p.m. to 6:30 p.m.
Where: Murray's Cheese Shop, 254 Bleecker St
What: Murray's Cheese Shop is hosting a beer and cheese tasting this evening to prove just how great the combo really is. For $25, you'll get a hunk of cheese that's been aged in-house and a selection of hand-picked brews. After the tasting, there will be a guided tour of the infamous Cheese Caves. If you've been dying to see what goes on inside Murray's specially constructed, temperature and humidity controlled aging caves, now's your chance. 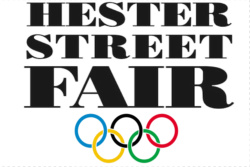 4) Hester Street Fair Olympics
When: Today, 10 a.m. to 6 p.m.
Where: Hester Street Fair
What: The Hester Street Fair is getting into the Olympic spirit with a day of competitive eating. There will be a corn on the cob eating competition hosted by Rachel Mae's Farms and a barbecue rib eating contest hosted by Daisy Duke's BBQ. Winners will get prizes, like gift certificates, vintage gift boxes, and more. There will also be burlap sack races, photo booth stations, and the regularly scheduled display of food vendors and craftspeople. RSVP here if you want to get in on the action. 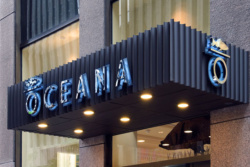 5) Celebrate National Oyster Day at Oceana
When: Sunday, starting at 4 p.m.
Where: Oceana, 120 West 49th St
What: Tomorrow is National Oyster Day, obviously. Oceana is celebrating with all-you-can-eat $1 Blue Island Oysters. They'll be available at their raw bar, bar, and café. To help get the party started, the Naked Cowboy will be handing out thousands of one dollar bills tomorrow in Times Square. Find him, round up a few dollars, and head over to Oceana for the oyster eating extravaganza.

Also of Note: Smorgasburg and the Hester Street Fair are both on for today. The New Amsterdam Market is open tomorrow from 11 a.m. to 4 p.m. and adds some new vendors this week like Jimmy's No. 43. Looking to try a new restaurant this weekend? Try the new meat-cenric Swine, the recently opened Murray's Cheese Bar, or for other ideas, refer to Eater's recently updated Heat Map. Or, if you're in the mood for sushi, check out Eater's guide to 12 Excellent Sushi Omakases. And if it's a burger you're craving, consult Eater's guide to 15 Epic New York Burgers to Eat Before You Die.