Share All sharing options for: FOH Favorites From the Immaculate Infatuation Dudes

Welcome to Front & Center, a series highlighting front of the house professionals in New York City restaurants. Right now: a list of FOH favorites from Chris Stang and Andrew Steinthal, the duo behind the Immaculate Infatuation blog and iPhone app. 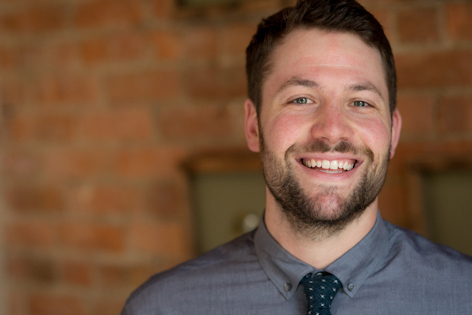 Jason Steinthal, GM/Floor General at Crave Fishbar: First things first, we're going to take this opportunity to give Steinthal's younger brother a little love. His restaurant, the recently opened Crave Fishbar, is helping breathe new life into Midtown East. Yabba (as in Dabba Doo - it's an old family nickname) is the guy with the skinny tie, working the room and stopping by to check in on each and every table. We've gotta hand it to him, his table side manner is top notch, as is the new beard he's been sporting. When Yabba inevitably makes his way over to your group, feel free to get chatty — he loves to talk about wine, and he loves pouring out some tastes of his new favorites. By the way — nice head shot man, you're really showing off those pearly whites. 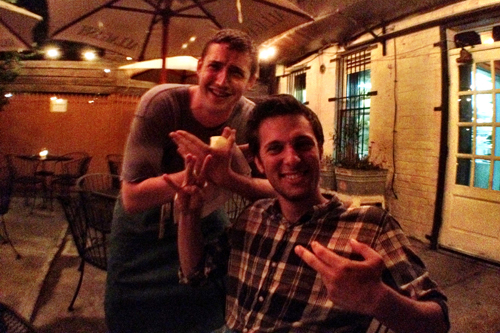 David & Charlie, Bus Boy (retired) and Food Runner at Extra Fancy: We're so obsessed with these kids that we've officially put them on staff and made them our new Immaculate Infatuation field reporters. Watch as they review their own restaurant, on camera. Apparently people go H.A.M. for the clam bake. Extra Fancy, "it's like the clamshack that exploded out of Williamsburg's ground." We can't get enough. Expect to see more of these two geniuses in the very near future. 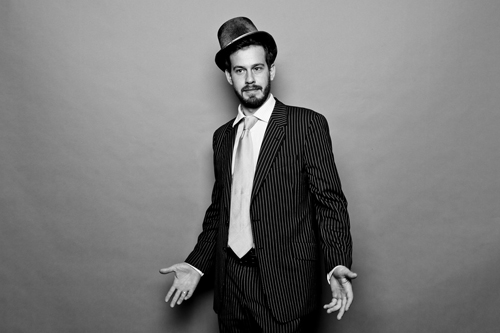 Josh Sontag, Bartender/Incredible Dancer at The Goodwin: This is a guy you should flag down and get to know. Not only because he's an excellent drink technician and owns the best handshake-into-a-snap move we've ever seen, but because he's literally everywhere. We're convinced there are 67 Josh Sontags bartending in New York City. Every time we go somewhere new, he appears with a custom cocktail in hand. We spent many a night getting black out drunk on Josh's Old Fashioneds when he worked at The Summit Bar, and he also helped introduce us to one of our favorite new restaurants, Prima. A few weeks ago, we randomly stumbled into The Goodwin, a beautiful new West Village date-night gem, and who was behind the bar? Josh Sontag #22. You never know where he'll pop up next. 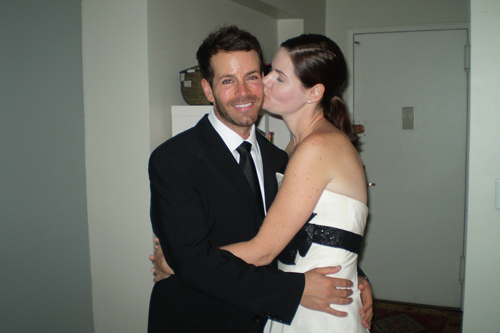 Shane Covey, Upstate Craft Beer & Oyster Bar's Owner/Part Time Comedian: As if a laundry list of oysters from all over the world, delicious fresh seafood, and a sterling draft beer selection weren't reason enough to check out Upstate Craft Beer & Oyster Bar, the cherry on the sundae is the affable, always entertaining owner of the joint, Shane Covey. We make sure to come back monthly so we can get in some Shane time. He loves to talk about his alleged wife, who we've never met, but heard all about. She even baked us a cake once. He also loves topics involving his dog named Buck Showalter, or his new best friend, Sweatshorts. We actually introduced them on Twitter and now Shane is auctioning off a date with Sweatshorts on his website. Ladies, what are you waiting for? Shane is a gracious host and never forgets a face. Also, he was apparently a ballerina in high school or something. Nice photo buddy. 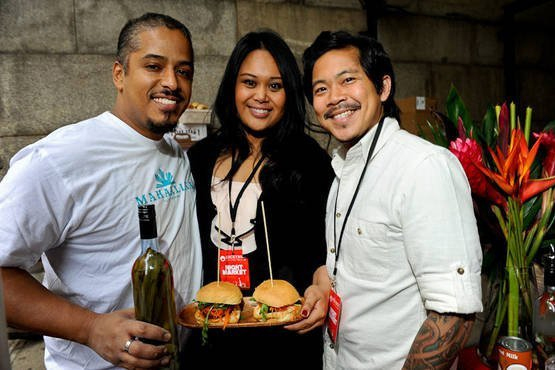 Nicole Ponseca, Maharlika's Co-Owner/Waitress/Ambassador of Filipino Cuisine: Filipino cuisine is not a type of food that many in NYC (us included) are familiar with. But ever since it started as a pop-up restaurant, Maharlika leading lady Nicole Ponseca has been on a mission to educate the people. The first time we ever dined here, Maharlika was still a once-a-week brunch operation, and Nicole was our waitress. She was incredibly passionate, explaining every detail of every dish, and really offering up some context to the food they serve. We love that. A meal at Maharlika is truly a unique experience, and one that drew us back to her restaurant when it finally opened full time in the East Village. Nicole makes you feel like you're part of her family, and that's how you want to feel when you're eating in someone else's home.