Eater hears from a reliable source that chef/restaurateur Andy Ricker just signed the lease on a space down the block from his white-hot hit, Pok Pok Ny. Ricker has yet to confirm that the project is in the works, but the rumor is that he's opening some sort of bar (perhaps a version of the Whiskey Soda Lounge) in a space on the corner of Kane and Columbia streets. 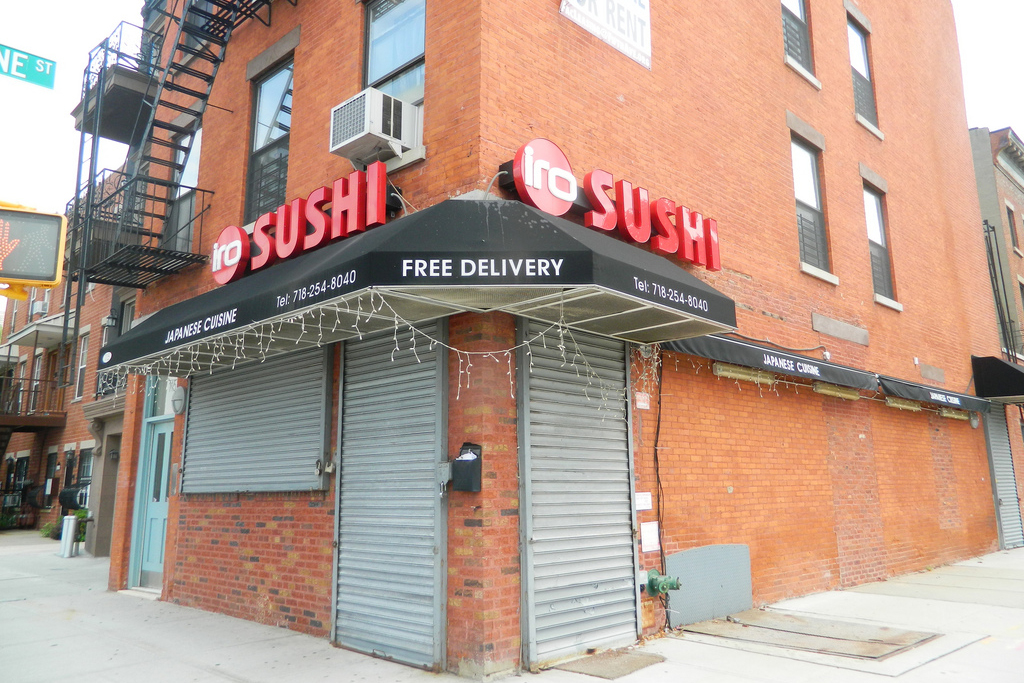 The Iro Sushi space has been vacant for a few months now, which is on the corner of Kane and Columbia streets. Know anything about the new Ricker project? You know where to send those tips.
UPDATE: Ricker tells Eater that although he is looking at spaces in the neighborhood, he has not signed any leases yet. He notes: "If we do lock down a space it would almost certainly be a WSL, East Coast version."
· All Coverage of Pok Pok NY [~ENY~]