Almost three years after the Daily News dropped critic Danyelle Freeman, the paper is getting back into the weekly restaurant review game. This morning, without any announcement whatsoever, the paper published a review of Blue Ribbon Sushi Izakaya from Stan Sagner. If that name doesn't ring a bell, that's because Sagner is a newcomer to the food writing scene. The end of the review includes a brief bio:

Stan Sagner got his Grande Diplome from the French Culinary Institute in 2007 and has cooked both privately and at some of New York's premier food venues, including the Michelin-starred Rouge Tomate. He has served on the boards of several charities, including Harvest Home Farmers' Markets, and the annual Vendy Awards; and holds both a BA and an MBA from Columbia University. He previously worked for the Hearst Corp. as managing director of its international cable and satellite television development group.

Sagner gives the new Blue Ribbon restaurant an enthusiastic three stars out of five. There are no pictures of Sagner floating around the web, but the critic does have a Twitter account — his first tweet was a link to today's review. Also, it looks like the Daily News just launched a restaurant news feature similar to Flo Fab's Off the Menu column.
UPDATE: Here are some photos of Stan:


Sagner climbed Mount Everest not too long ago. His buddy snapped some pics of the trip: 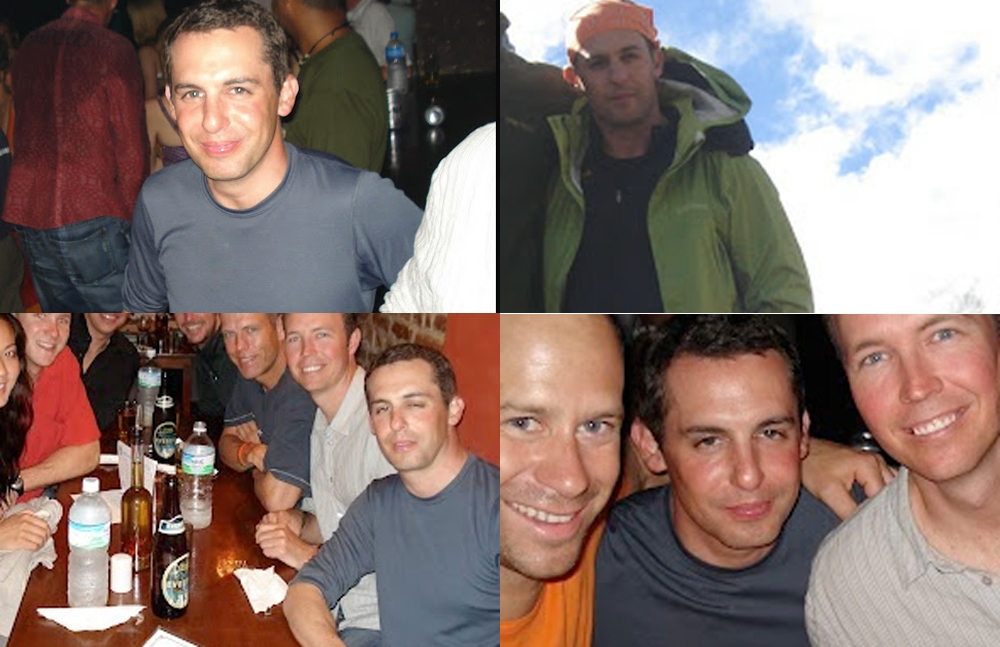