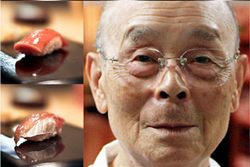 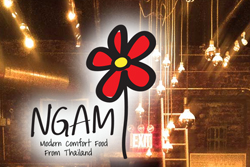 2) Brunch Cooking Class at NgamWhere: 99 3rd Avenue
When: Sunday, 11 AM - 1 PM
What: New Thai restaurant Ngam is hosting a breakfast/brunch cooking class on Sunday with chef Hong Thaimee. Customers can suggest dishes for Thaimee to cook via Twitter and Facebook, and if she picks that dish for the menu, it will be named after the customer. The class is $90; call the restaurant at 212-777-8424 to reserve a slot. 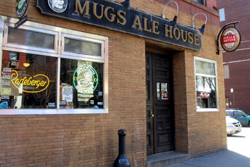 3) Split Thy Brooklyn Skull XIII
Where: Mugs Ale House, 125 Bedford Avenue
When: All day Saturday and Sunday
What: This popular Williamsburg beer bar will be serving up a number of craft beers with high alcohol content, including a few cask ales. Most of them have crazy names like "Wandering Star Berts Disqualified," "21st Amendment Lower the Boom," and "Hitachino Zymatore Commemorative." Admission is free, but you pay for the brews. (via Serious Eats) 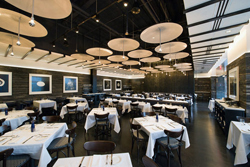 4) Brunch at 5 Napkin Burger, North End Grill, The Beagle, and The Cannibal
What: A handful of popular new restaurants are rolling out brunch this weekend, including Danny Meyer and Floyd Cardoz's North End Grill in Battery Park City, East Village farm-to-table restaurant The Beagle, and the new location of 5 Napkin Burger in The East Village. Christian Papanicholas and Bobby Hellen's new butcher shop and beer bar The Cannibal also just introduced a brunch menu last weekend. 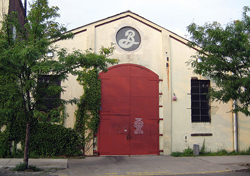 5) Smorgasbrewery
Where: 79 North 11th St.
When: Sunday, Noon - 5 PM
What: Smorgasburg's pared-down winter market returns to the Brooklyn Brewery this Sunday. This week's vendor lineup includes: Commerce Bakery, LandHaus, Solber Papusas and Noodle Lane. Admission is free, but you have to pay for the food and beer. 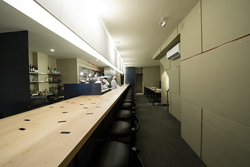 Also of Note: If you're hungry for pasta, consult Eater's guide to 12 epic pastas to eat before you die. For new restaurants to try, consider Neta, the new sushi joint from a pair of Masa alums; Vitae from Edwin Bellanco; Back Forty West in Soho, which is open for brunch and lunch now; Empellon Cocina in the East Village; or Alison Eighteen near the Flatiron. And for even more ideas on where to go eat, check out recently updated Eater Heat Map or the Eater 38.
· All Previous Editions of Something for the Weekend [~ENY~]