At Lincoln, Richard Capizzi makes desserts that are basically very refined versions of traditional Italian sweets. When he's working on an idea for a dish, Capizzi always gets out the pad and pencil and sketches what it will look like first. Here are drawings of two of the desserts that are on the winter menu right now: "Affogato" and "Mille Foglie al Meyer Lemon."

Richard Capizzi: "Art has always been a part of my career — showpieces, sculpting, and stuff like that. Drawing is something that comes to me easily, and the way that I see it in my head, it's easy to draw it out. And you always want to draw it out before you do it, because you get a good idea of what it's going to look like that way. And if it doesn't look good, it really changes what it's going to come out like. 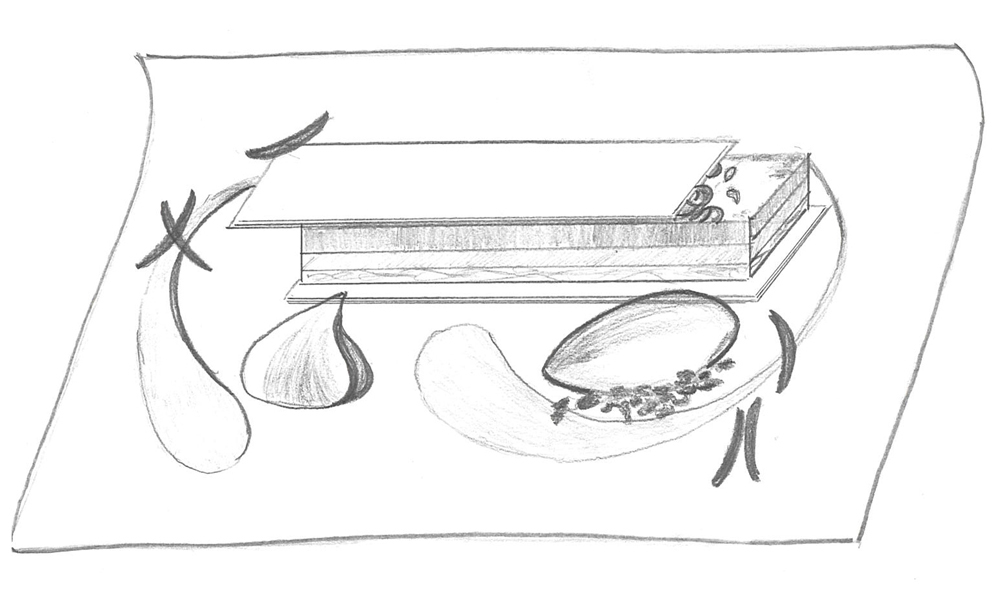 "We try to stay seasonal with all of the desserts. Right now we're getting Meyer lemons from California, and this is a Meyer lemon mille-feuille or Napoleon, if you want to call it that. Basically, it has the puff pastry on the bottom, then a layer of the semolina cake and Meyer lemon curd,. Then you have an anise pastry cream, which is pastry cream with meringue folded into it, so it's a lot lighter. That is brûléed on top, so it gives a little bit of char to it, and then you have another layer of puff pastry that is caramelized with sugar, so it's crunchy. 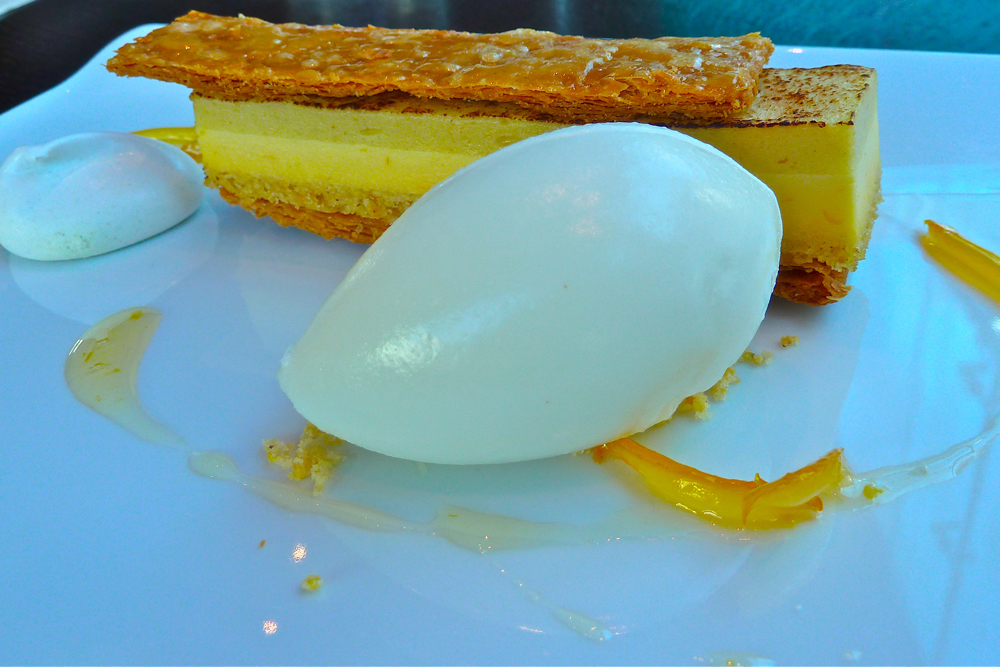 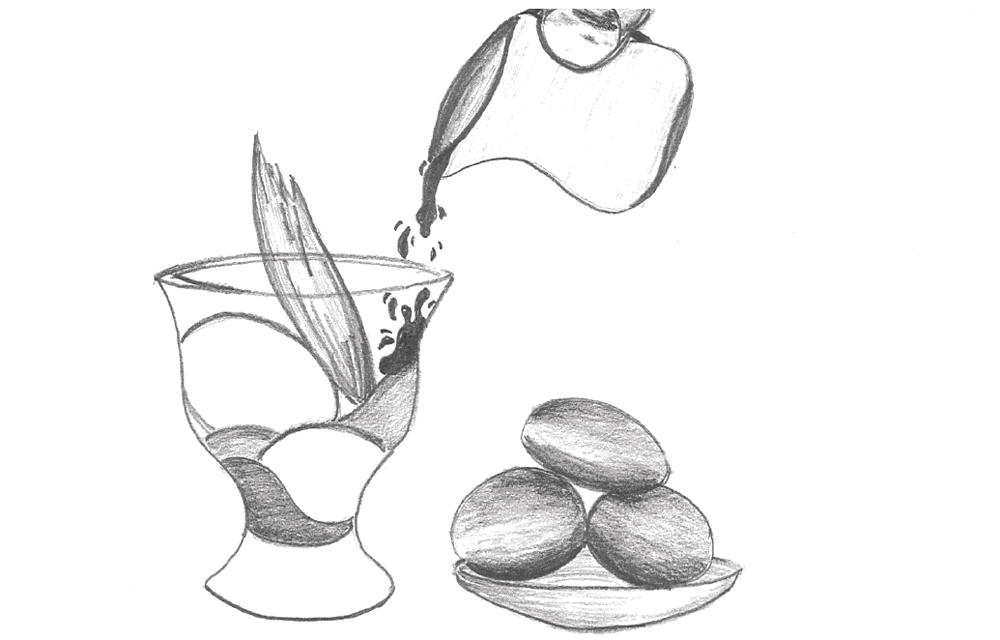 "So, this is a play on affogato. The idea was that we have these beautiful sundae glasses, so I wanted to basically do a sundae with a shot of the espresso that's poured tableside. It's presented on a large tray with the three pieces of China. They place down the one sundae glass, which has all the components in it — the chocolate, the caramel sauce, and the fior de latte gelato. Then they'll place down the zeppoles, which are dusted with powdered sugar. And then tableside, they'll take that shot of espresso, they pour it over, and then they walk away with the tray and the container for the espresso. It's such a classic. It's something that's so simple, but all the flavors work."