The Restaurants of the Financial District After Sandy

Share All sharing options for: The Restaurants of the Financial District After Sandy

Over the last few weeks, Eater has taken a close look at how restaurants are faring in the parts of New York that were hit hard by Hurricane Sandy. Next up: the Financial District.

All photos by Eater NY except where otherwise noted.

Friday afternoon, the dining room at the downtown location of Les Halles is bumping with what appears to be a combination of the business lunch and tourist crowds. The restaurant, which closed for a couple of days after Hurricane Sandy but was able to reopen that weekend, appears to be back to normal. It's a similar story for Delmonico's on Beaver Street, Blue Smoke and the rest of the chains in Goldman Alley, and a sizeable chunk of the Financial District's restaurants. But like the South Street Seaport, the worst-affected part of Downtown, many other restaurants and businesses are still working to get back on their feet. Here's a look at how the Financial District outside of the Seaport is doing, over a month after the storm.

Among the biggest casualties at this point seems to be Demi Monde, located at 90 Broad St. A worker at the building on Friday described the bar and restaurant as "obliterated," saying he doubted that it would reopen. This would not be all that surprising, considering the spot's recent history: it opened with an ambitious menu from Phillip Kirschen-Clark and cocktails by bigwigs Alex Day and David Kaplan, but all three of those were out of the project by the week before the storm. Demi Monde's landlords were trying to evict it as early as August.

The Porterhouse at Fraunces Tavern, the historic Pearl Street bar in a 250-year-old building, was closed for four weeks, finally reopening on November 30 and celebrating with a champagne toast this past Thursday. Its neighbors have been less lucky, though: Fika Espresso Bar and Zigolini's both remain closed with no word on a timetable for reopening. 1834 Bar & Burger has sat empty since 2010, and the space is looking worse for the wear after the storm. 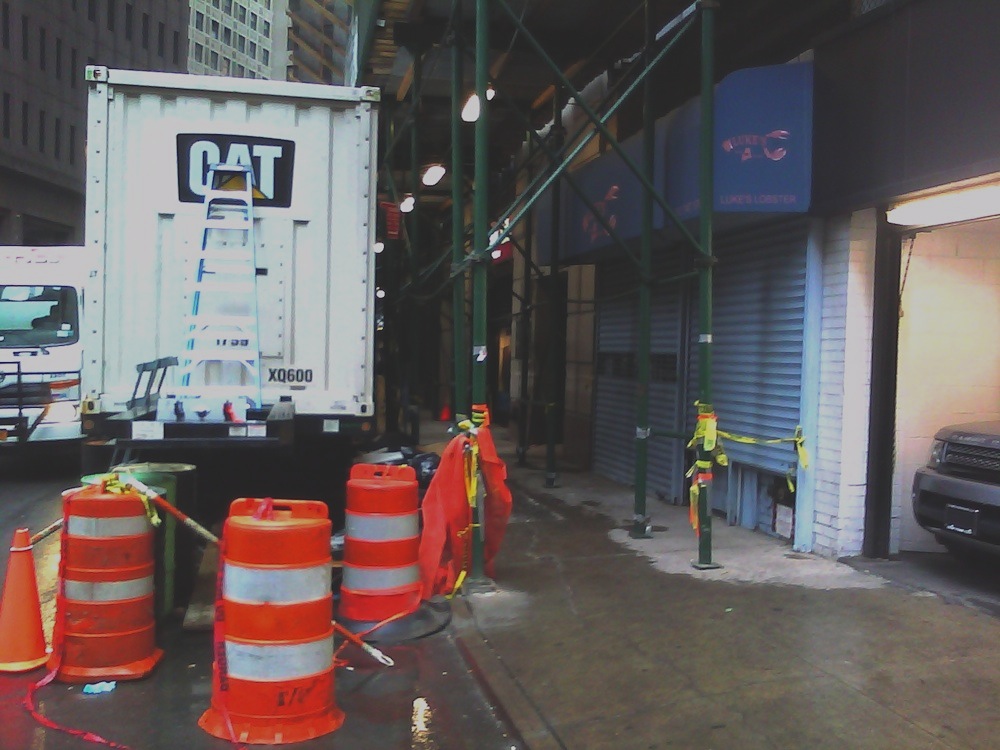 Luke's Lobster was, in the words of a rep from the chain, "in the middle of the worst-hit section of Fidi and totally knocked out." Just around the corner from those Pearl Street restaurants that are also still down, the lobster shack?which has other locations around the city and in the DC area, as well as a truck?is undergoing repairs and could reopen by early January.

Life after Sandy is a mixed bag for the fast food takeout joints in and around Maiden Lane. Still closed are Pret A Manger, Potbelly, Goodburger, and Hot Clay Oven Indian Fusion. On Friday there was work going on at Potbelly but the others looked quiet. Elsewhere in the area, the Chop't and Dig Inn locations on Pine Street are still closed as well.

The sushi spot Yushi reopened on Thursday, November 29, but the restaurant is still using generator power because it's still unable to get power from the building. The story is similar for Chipotle and Just Salad around the corner. 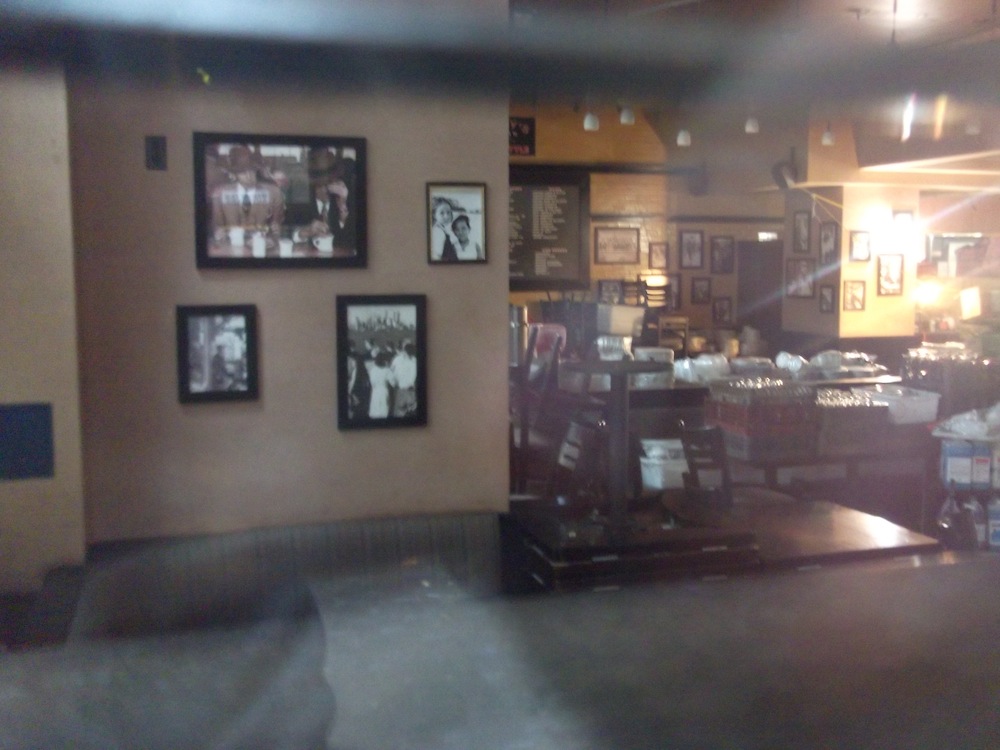 At 2 Gold St., where residents have filed a class-action lawsuit over landlord negligence during the hurricane, Harry's Italian is down for the count. But across the street at 15 Gold, Felice at Gild Hall is doing fine. That was basically the water line?Felice stayed open in a jury-rigged capacity for hotel service, reopening the following Monday with a limited menu, back in full by Tuesday.
· All Coverage of Hurricane Sandy [~ENY~]