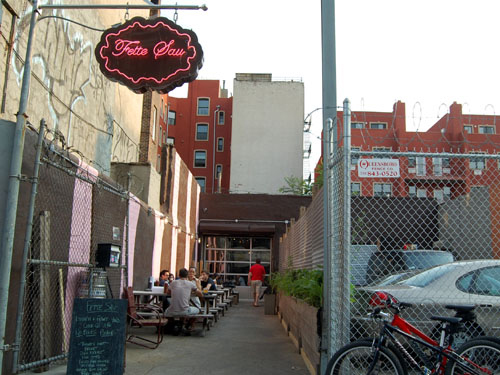 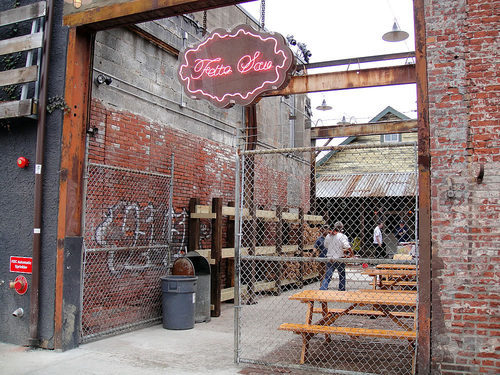 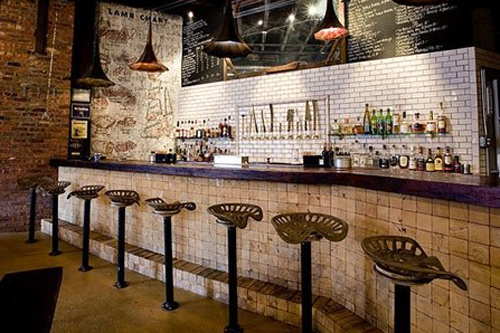 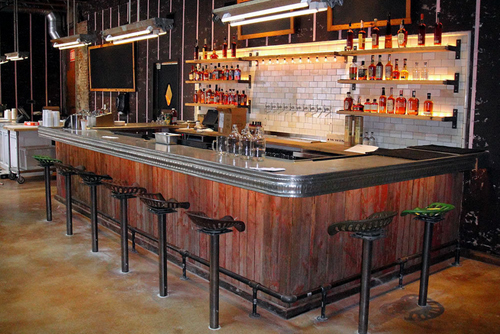 To capture the spirit of the original location, Eater hears that Starr also hired an actress to play an unemployed Wesleyan post-grad, and an actor to play a 40-year-old sound engineer that remembers what the neighborhood was like in 1998.