A Timeline of All New York Times Restaurant Critics

Share All sharing options for: A Timeline of All New York Times Restaurant Critics

Many wondered, when Times restaurant critic Sam Sifton announced his retirement from the gig this week, whether or not he had the shortest tenure of all restaurant critics at the paper. Turns out it's not even close! With the help of Mitchell Davis' book A Taste for New York, Eater has compiled this handy guide to all the critics since Craig Claiborne pretty much founded the Dining Section in 1957, learning two critics left even earlier than the Siftonator. Have a look at the full chronology and do peruse the book for a much more in depth analysis of each critic's style: 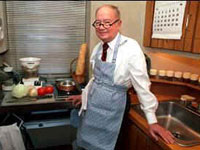 Craig Claiborne, 1957 - 1972: Claiborne, the first man to run a dining section at an American newspaper, reviewed important restaurants here and there, but he didn't begin the tradition of a weekly review, based on multiple, anonymous visits, until 1963. He stayed on as editor until 1986. 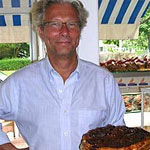 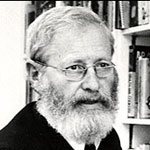 John L. Hess, 1973 - 1974: With the shortest critic tenure, Hess reviewed for nine months. He came from the Times' Paris bureau and went on to write The Taste of America with his wife, which blamed Claiborne and Julia Child for contributing to the decline of the American palate. Hess, a real crank, once gave all of Chinatown four stars. 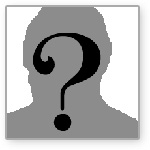 John Canaday, 1974 - 1976: He was the art critic for the Times who did reviews part time until Sheraton came along. He gave an Italian restaurant four stars in 1975. 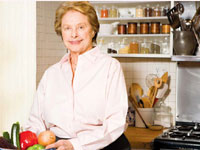 Mimi Sheraton, August 1976 - December 1983: Sheraton was a Dining Section staffer who filled in for Canaday when on vacation. He gave her the job when he saw how well she did, making her the first full time restaurant critic at the Times and the first to go to great lengths to disguise herself. Her first review was a four spot for Palm. [photo] 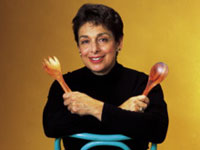 Marian Burros, January 1983 - 1984: Burros was a Dining Section staff writer who filled the role for just a year before handing it over to Miller. She has filled in as interim critic since leaving the job. 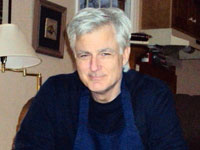 Bryan Miller, 1984 - June 1993: Miller, a francophile and trained chef, had the longest tenure as critic at the Times. He moved on to be a freelancer for the Times and others and famously criticized his successor for ruining the star system when she awarded three stars to Honmura An. 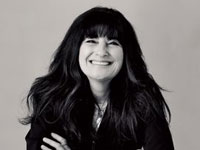 Ruth Reichl, September 1993 - January 1999: Reichl was the critic for the Los Angeles Times before making the switch and was known for exploring ethnic cuisines and wearing elaborate disguises. She left in '99 for Gourmet.
[Interim: Frank Prial, Marian Burros] 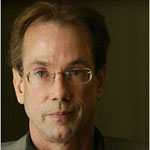 William Grimes, February 1999 - December 2003: Grimes joined the paper in 1989 and became a dining section reporter in 1997 before getting the big promotion. He eventually moved to Books and the Obituaries. He penned a book about New York restaurant history called Appetite City.
[Interim: Marian Burros, Amanda Hesser] 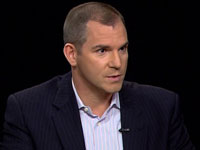 Frank Bruni, April 2004 - August 2009: Bruni came over from the Rome bureau and stayed for five years before moving on to the Times magazine and then the opinion page. He was the first critic to really work in the world of online restaurant news, Yelp, and the rest. He penned a memoir about his life and his issues with food called Born Round.
[Interim: Pete Wells] 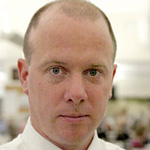 Sam Sifton, October 2009 - October 2011: Sam Sifton joined the Dining Section from the Culture desk, where he oversaw the Arts sections. He cut his teeth reviewing restaurants over at the New York Press. Known for writing as much about the scene and its meaning as about the food of a restaurant, he wove pop cultural and literary references throughout his reviews. He moves on to the National desk at a yet to be announced date this fall.