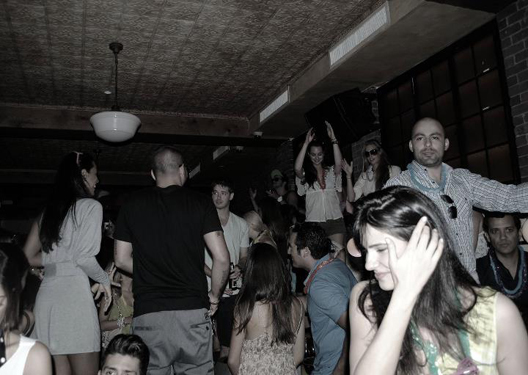 If there was any weekend I could get into Lavo, this would be it. Really rich people are in the Hamptons and the semi-rich people who had reservations, but became poor people overnight are probably applying for jobs at Groupon. I heard coupons and poontang are recession proof so pick your poison nouveau poor people: Groupon or the Bunny Ranch. Either way, bring your goggles and a smile... Don’t feel bad, it’ll be okay. 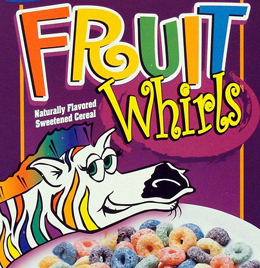 Once you get used to the walk-up, the Con Ed letters with red stripes, and NYC condoms, being poor really isn’t so bad. It’s actually relieving. You wake up, smoke weed, and eat Fruit Whirls with corn starch and water.

Maybe you don’t have the $20 for a new Sonicare brush head, but your dumbass shouldn’t have spent $150 on the Sonicare when you damn well knew you couldn’t keep your job and maintain that lifestyle anyway. You Oral-B for life and you know it dick head.

Speaking of hard times, Lavo’s neighbor, Tao, has been hard hit too. I remember in the early '00s my Dad would talk about Tao like it was some magical money making phenomenon. Every week or so at dinner, he’d mention that Tao was the highest grossing restaurant in the world. He’d send me to Chinese School with quotes like, “Make me proud. Make me a TAO!” Yes, father, I will make you a totally unnecessary giant Asian fusion restaurant where people do business over Angry Dragon Rolls. I will call it, TAOHAUS: The Sino-Germanic restaurant that happens every time David Hasselhoff wraps his dick in lotus leaves. 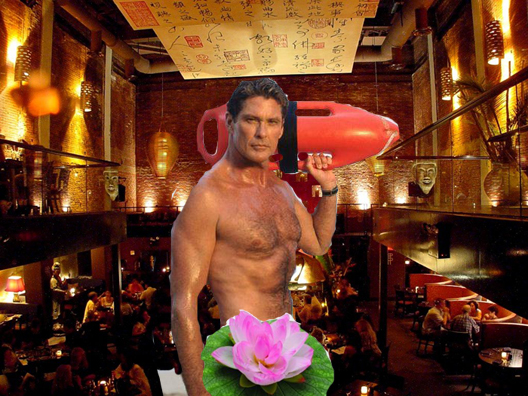 Currently, Lavo is the United Benetton of Vinaigrettes, while Tao is that place with eel sauce for people who still use Myspace and tmail. We love Myspace and eel sauce, but this weekend we opted for Lavo. They weren’t taking reservations, but they did have a specialist who approved access. You gave them your name, the number of women and men in your party, and if you had a high enough Klout score they will call you back. If not, you had to go to Tao.

We did not get a call back, but I’m convinced it’s because my boy Berto is a preemie baby. Either way, we were told that we could try walking in so we did. We had a one-to-one ratio on paper, but Sue and her friend were on Galaxy of Queens time. It ended up three sausages and one bun at the rope. They told me that usually the minimum for brunch was 2k for a party of four, but that they’d do us a favor and let us in for 1k. I pondered their offer thoughtfully, when over the top rope, came Raf: "Bitch, I’m separated by three degrees from Carlos Mother Fuckin’ Arroyo. This Puerto Rican royalty you better axe somebody.” “I apologize Mr. Arroyo, right this way. Big fan of his career 3.1 assist per game average.” His name isn’t even Arroyo, but on we went. Shitshow at door averted. As soon as we walked in, we heard this hit mofuckin’ record, play that shit Luigi: 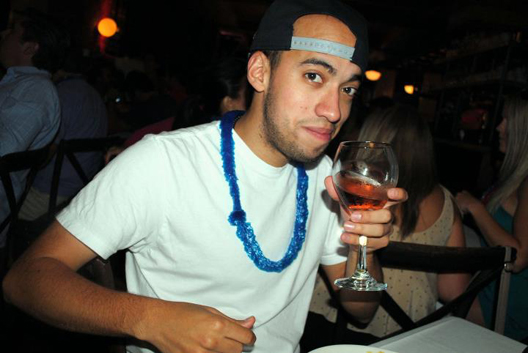 We got Rosé, tequila, waffles, mozzarella-tomatoes, lobster chopped salad, and some other shit I forgot. It would have tasted better if they just gave me 3 oz of lobster and a pack of Lunchables. 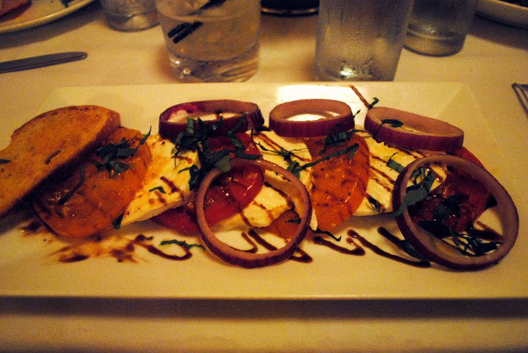 I’ve seen the above technique at Olive Garden and they do a good impression of it at Lavo. But Olive Garden definitely has the better execution if money is no object. Come to think of it, Lavo brunch would be awesome if they let Olive Garden run the kitchen. Because around 3:30 PM, awesome things started to happen. 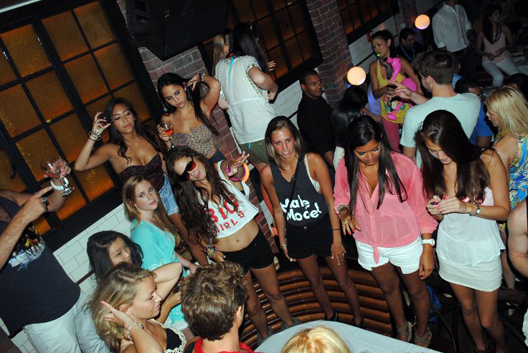 Even though no one finished their salads, girls started dancing on booths. I don’t know how they all knew to get up on their booths at the same time but they all got their Lavo periods and assumed the position. I liked this part of the afternoon. 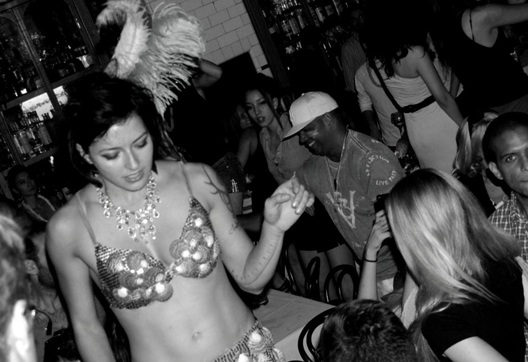 I really wanted to like Bikini Brunch because it combined three of my favorite things: titties, Champagne, and the afternoon, but now that I’m cataloging all the things that happened it is undeniably a bonafide shitshow. I looked around and thought to myself: how the hell did I let Eater get me into this predicament? Two years ago I was just a happy Chinaman rockin’ flip flops and socks making sandwiches with a nonsensical blog that weirdos read. Now, my new shop got neon lights, I haven’t updated my blog in forever, and those Top Chef Recaps have led me to fucking Bikini Brunch! Holy Raphael Brion, Batman! Eater has ruined our lives! Bikini Brunch is very much like karaoke. It’s fun and you think your shit is real hot drinkin’ that Veuve, but to anyone watching or listening, you’re an ass clown drinking horse piss at a shitshow.