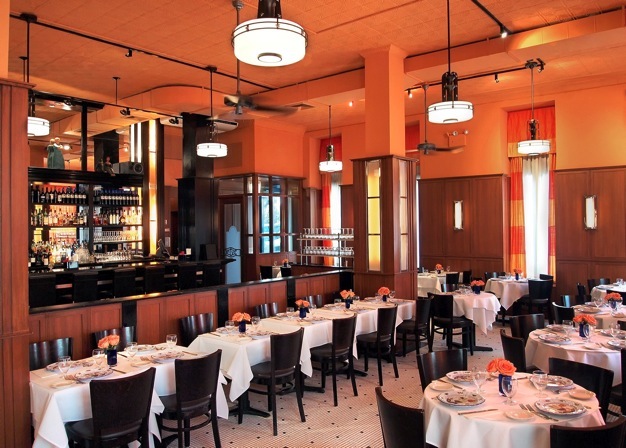 Drew Nieporent's favorite under the radar restaurant is actually in Midland Park, NJ, however he does recommend an Upper East Side spot as well. Read on to find out what makes Arturo's worth the trip.

"My favorite under the radar restaurant is in Midland Park, NJ. It's a family restaurant and it's been in a few different locations but it's been settled here for a while now. It's called Arturo's.

It's named after the father, who's the chef and it's one of those restos that has a Sicilian slant -- a very convivial slant that runs through the food and service. And there's always a lot of food. There are always a dozen specials that the waiter recites, it can be hard to take in everything. The menu itself is rather vast so there are core dishes you respond to. The Frutti di Mari. The Rigatoni Bolognese. The steaks and veal chops are very good as well... There's just an abundance of food.

When you sit down you immediately get the caponata, the signature spread of the Sicilians, and you get the rice balls, then you're off to the races. Sliced salami, cheese... They have a very good wine list. The front of the house is run by two brothers, Mario and Marcello.

In the city, I like Paolas on Madison in the 90s. I was introduced to the restaurant a couple of years ago, and it's always filled with Upper East Siders yet it flies under the radar. It has very consistent Italian food that is very well presented, and the waiters are very efficient there."