Share All sharing options for: The Top 10 Eccentric Brooklyn Food Personalities of 2010 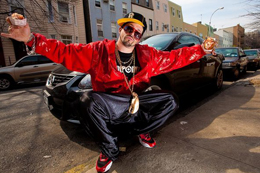 10) Dr. Claw: In 2010, we learned that lobster rolls weren't just the summer treat of vacationing New Englanders, but also a commodity that could be sold like crack on the gritty streets of Brooklyn for high profit. Dr. Claw 's lobster ring was run out of his subterranean basement apartment in Greenpoint, and went even further underground once the feds caught on. He's been quiet lately, but we hear he might be working on a pager-service-only bisque delivery operation around the Gowanus Canal for 2011. [photo] 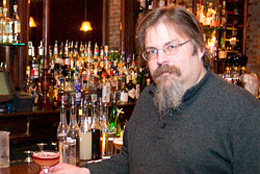 9) David Wondrich: One of the foremost experts on classic cocktails in the country, this friendly spirits-lover recently authored a highly-regarded book all about punch. As cool as Mr. Wondrich is (and he is very cool), we worry that he's slowly becoming a role model for bookish young foodies who think that they too can earn money and respect for getting ripped on obscure hooch and writing about it. Leave it to the JBA winners, kids. [photo] 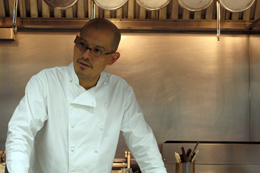 8) Cesar Ramirez: From his humble kitchen on a shabby block of Downtown Brooklyn, chef Cesar Ramirez quietly managed to annoy a lot of people in 2010. His food is universally praised, but for every rave you hear about the dining room experience at Brooklyn Fare, there are at least three other complaints about its maddening reservation system, dismal location, or steep price point. Some diners were annoyed by Ramirez's weird rules, others by the simple fact that his restaurant received two Michelin stars, even though it's inside of a grocery store and doesn't have a wine list, or even a real waiter. [Photo] 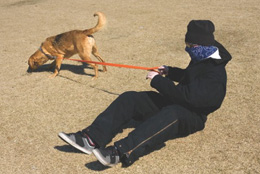 7) Sam Sifton: Sure, we know him as the food critic for New York City's top newspaper. But at heart, Sam is a Brooklyn boy, through and through. He loves spending Saturdays at Roll 'n' Roaster, Sundays at Luger's, and he also enjoys walking his dog around Red Hook, dressed like he's going to rob a liquor store. Although he's oddly a little squeamish about going to Greenpoint for dinner, Sam represents his borough like a champ. [Photo] 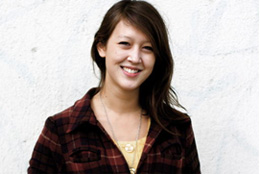 6) Cathy Erway: This Brooklyn writer cooked everything she ate at home for two whole years, blogged about it, and got a book deal out of it, too! We're happy for her success, especially because her quest sounds like some twisted, fresh hell to us, but she managed to get through it with grace and style. Congrats! [Photo] 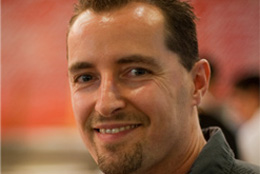 5) Dom DeMarco, Jr.: This year, the fresh-faced son of legendary pizzaiolo Dom DeMarco hatched a plan to bring facsimiles of his dad's pizzeria to cities all across the country. Great idea, especially because now the rest of the country will know the thrill of eating a Di Fara-style pie, then griping about the lines, the price, the nebulous ordering system, the grease stains on the tables, the one tiny napkin handed out per whole pizza, etc, etc. [Photo] 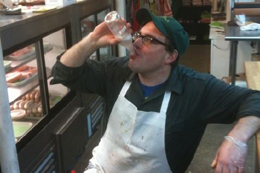 4) The Guys from The Meat Hook: The team from Tom Mylan's Williamsburg butcher shop have kept one of the more amusing/surreal food-related twitter accounts of the year, which was particularly awesome during the height of "Bros. Icing Bros." mania. But the real reason they've landed so high on our list is because of their recent, bonkers brunch service. Is it the future of weekend dining? Or just a big practical joke they're playing on the artisan food freaks of Brooklyn? We still have no idea. [Photo] 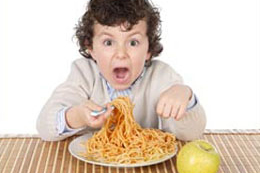 3) The Child Diners of Park Slope: Even though they're way too young to write blogs, or even use Yelp, the children of Park Slope had a lot of influence on the local dining scene this year. When the tykes weren't feeling the pizzas at the new Fornino, they forced Michael Ayoub to drop some wagon wheel mac 'n' cheese on the menu. And when pasta wasn't good enough for them at home, they made their grown-up slaves stick the noodles inside of crispy taco shells, to make it more yummy. If you go to a bar or tavern in the area, you're also likely to see a few kids enjoying themselves too, signs and restrictions be damned. [Photo] 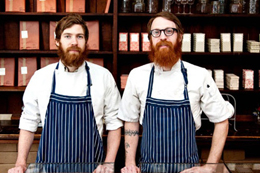 2) The Mast Brothers: These friendly chocolate geeks made everyone think candy was cool in 2010. Whether or not they know it, the bros. could probably score more women in Williamsburg than Daniel Day Lewis, David Beckham and a young Robert Redford, combined. [Photo] 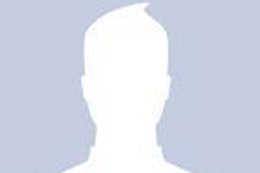 1) Your Coworker : You know, the one who only uses the artisanal, rooftop-harvested honey for their tea? The one who dated a line cook from Fatty 'Cue for a few weeks and wouldn't shut up about it? The one who only drinks "Micheladas" at brunch? Yes, that guy/girl is the Eccentric Brooklyn Food Personality of the Year. Originally, we were going to put the Roberta's dudes at the top of this list. But then we kept hearing your coworker yammer on about all this stuff, and we realized that they deserve it more. Maybe next year the Franks will nab this coveted position, but for now, it's your extremely vocal, food-focussed cube mate. The one with the Diner tote. [Photo]