Share All sharing options for: The Deathwatch Report: 46 Deathwatched, 28 Closed

Two years after our first report on the state of the Deathwatch, it's time for a refresher. And what better day than today, when news broke that longtime Deathwatch vet Aspen had closed for good. What follows is a list of every single restaurant that has ever been put on the Deathwatch since we started the endeavor four years ago—note there was a yearlong break between the falls of '08 and '09. 28 are gone forever, 15 are alive and still being monitored closely, and 3 restaurants have been taken off the list for good. 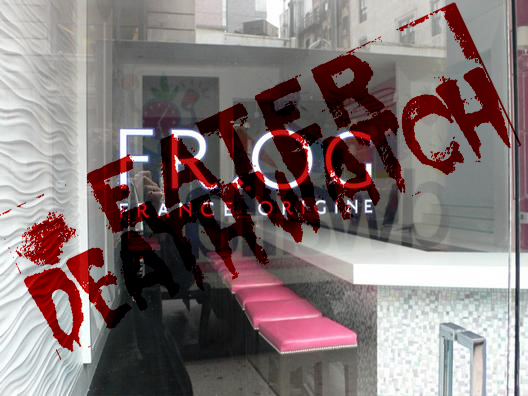 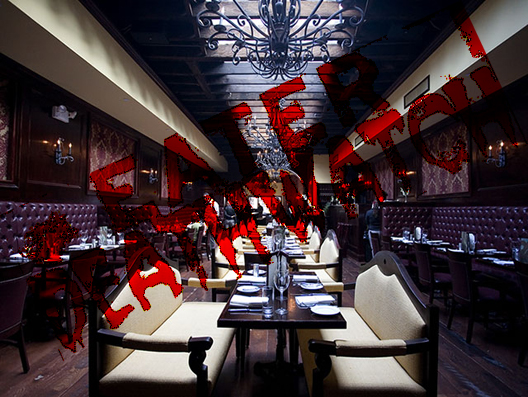 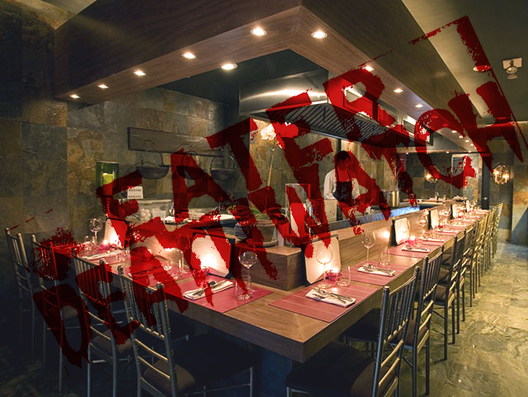 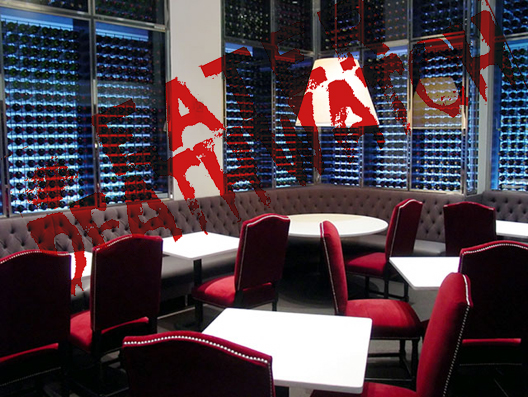 1. Alto
Comments: Taken off the list in Jan '08
2 & 3. Beer Table and Burger Shoppe
Comments: These two were put on the Deathwatch because of overpriced menu items. We made our point. They are both fine restaurants that will survive.
Have a new deathwatch candidate? Send it this way.