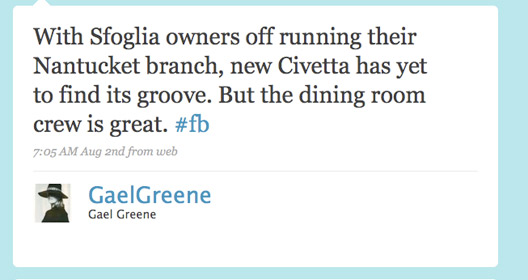 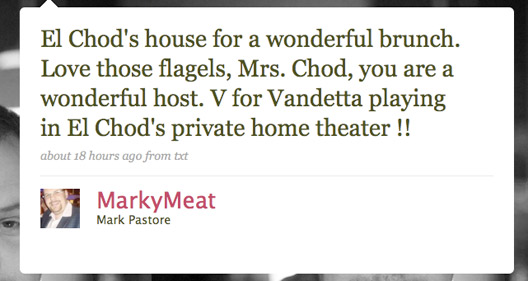 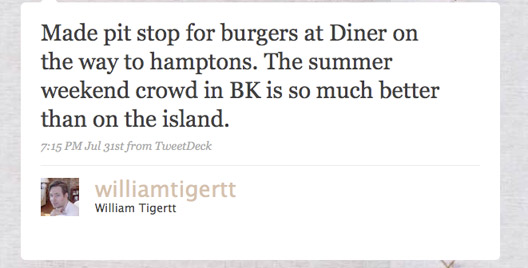 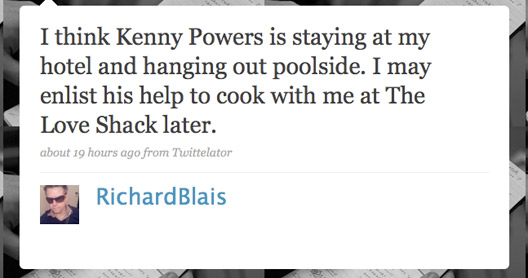 Guy Fieri is in New York while an impostor hangs in Kansas City: 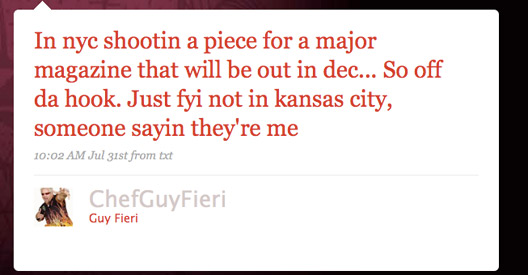 Times' Pete Wells laments how his tweeting has evolved: 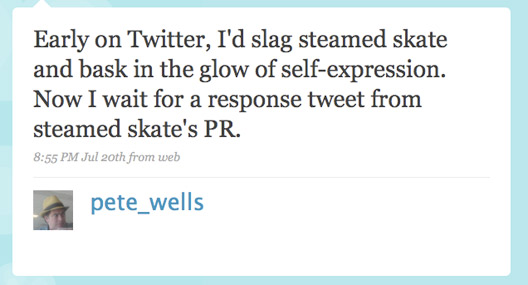