Back at Meerkato 55 Manor, Sad Raccoons Were Getting Bottle Service

Share All sharing options for: Back at Meerkato 55 Manor, Sad Raccoons Were Getting Bottle Service

Edible shitshow Merkato 55 and its underground club Bijoux have been having a rough go of it lately. The travails of the Dave & Busters for the striped shirt cologned set can be read here. In short, bad business, weekday closures, less food more booze, Megu maybe but now, as GofaG reports, Megu's not interested. The brothers Koch, who throw some sort of Saturday brunch there, say the deal went south. But why is this at all good news for the struggling ship?

The brothers say that despite interest from Hiro (again, no dice) and tough times, Merkato 55/Bijoux won't be meeting its end anytime soon. Koch: "It’s going to take a lot more than a few bad months to get them to go."

As proof of Merkato's vitality, Guest of A Guest offers us these pictures, but they don't seem to bode well for the club. 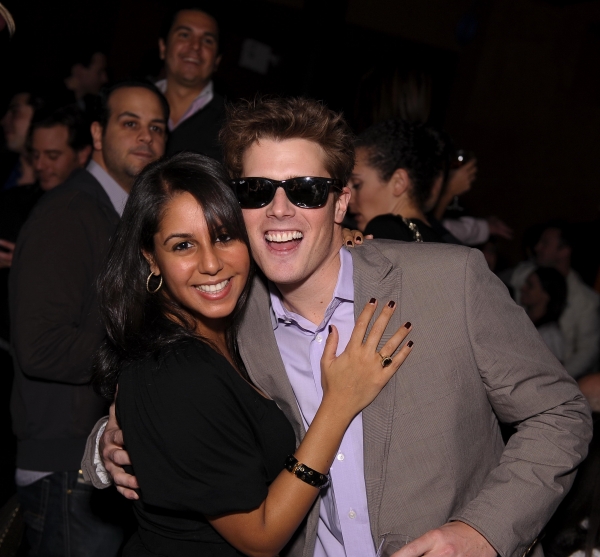 Someday I'll make it on The City, someday. 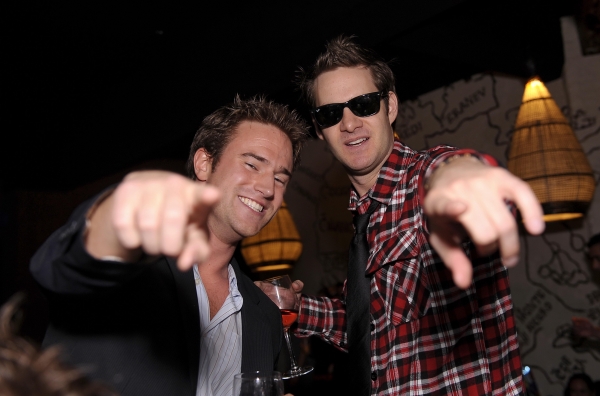 I see you camera, trying to take my picture. I point at you, camera! 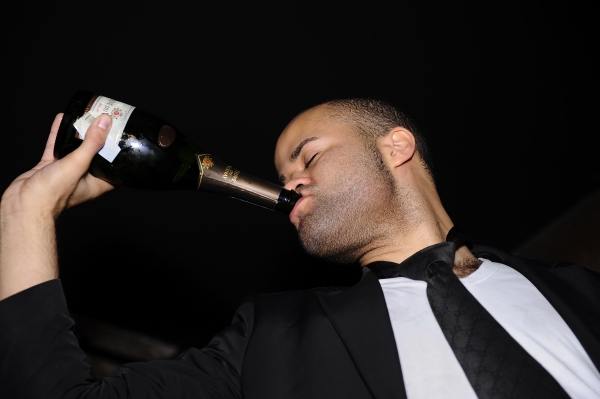 I miss my mother and my button down!