This is the Thursday Opening Report, a regular feature that provides the precise status of venues reported as open elsewhere. As per standard operating procedure around here, your contributions are so very welcome. 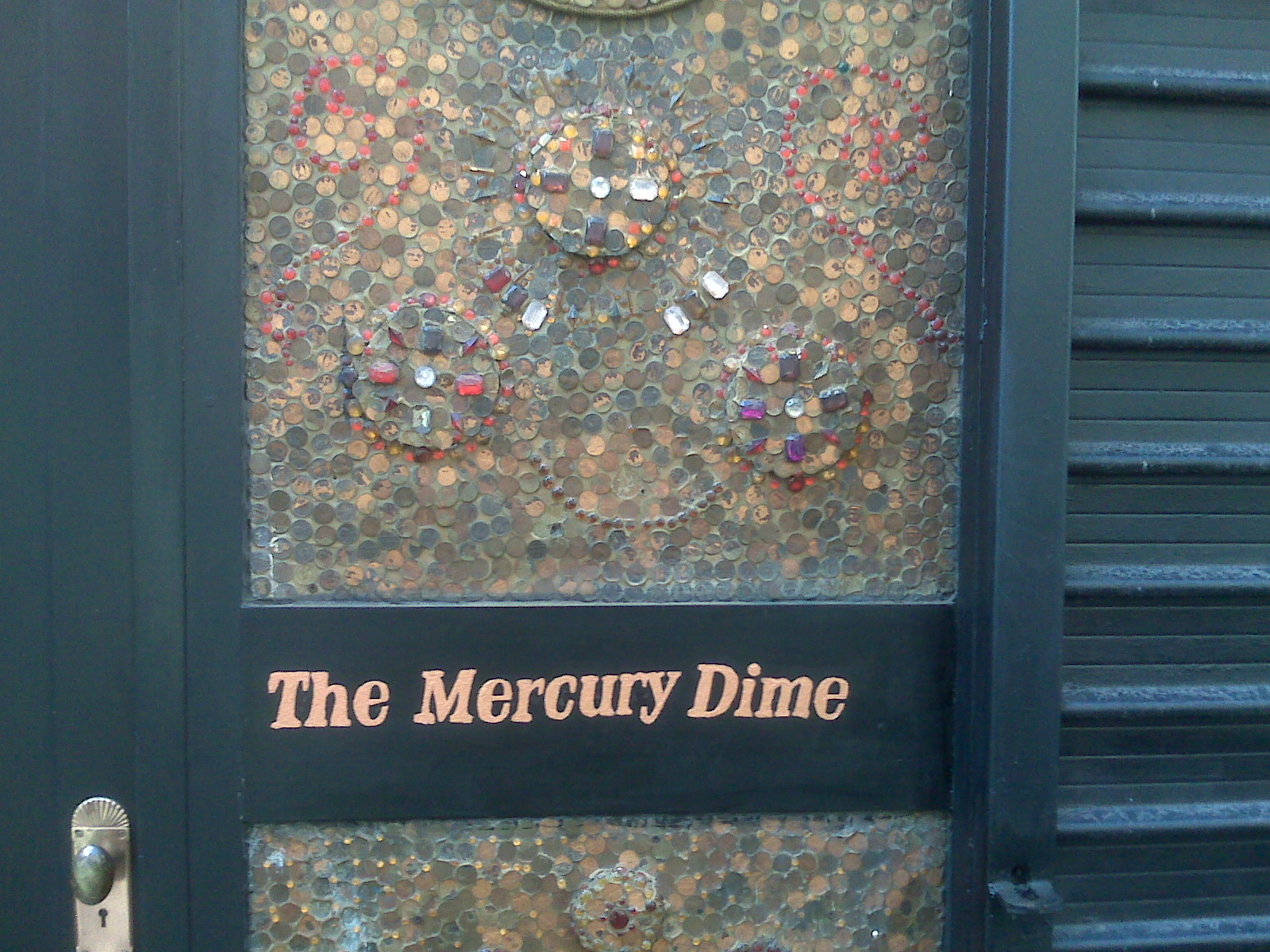 1) Carroll Gardens: The folks behind Smith and Vine and Stinky Brooklyn bring you The JakeWalk, a new wine, cocktail, and cheese bar reportedly opening this week according to TONY, specifically tomorrow, according to the Sun. The latter has the details: “named for a Prohibition-era illness caused by drinking bad alcohol, will feature traditional cocktails, more than 50 wines by the glass, and 120-plus whiskeys. A variety of cheeses will be on hand, too, as well as American caviar, fondue, and cured meats, including jamon Iberico.” Status: Not Open. According to PR Rep, opening tomorrow. 282 Smith Street, Carroll Gardens, 347-599-0294. [NYS]

2) Chinatown: Setting up shop in the nether regions of Chinatown/Lower East Side is a new veg-friendly restaurant called Broadway East that according to TONY opened this week. Lady Strongbuzz puts her bets on this weekend. The menu will feature: "meatless items such as a golden-beet tartare with shallot-hijiki puree, alongside fish and poultry dishes. The space, designed by owner Ron Castellano, who also worked on the adjacent Forward Building, features a 240-square-foot “living wall” of oxygen-producing plants.” Status: Not Open, tomorrow at 5:30PM. 117 East Broadway, 212-228-3100. [TONY]

3) Greenpoint: Gothamist had a first peek at t.b.d., a new Greenpoint bar from the manager of Long Island City’s Lounge 47. This week, TONY reported it open, with drink details of: "twelve beers on tap and 12 bottles, along with specialty spirits like absinthe and the Hungarian herbal digestive Zwack. Patrons with less lofty tastes can order a “bucket of crap”—assorted cans of PBR, Keystone and Schlitz." Status: Unknown, answering machine picks up. 224 Franklin Street, Greenpoint, 718-349-6727. [Gothamist]

4) East Village: The long-delayed wine bar Terroir finally opened last night despite last week's doubts. Savory Tidbits has an early review from opening night: "We ordered a few of the smaller plates on the menu and each one was A+. A trio of beet risotto balls delivered the perfect balance of a crispy fried exterior, delicate earthiness from the beet and a slight punch from a touch of Gorgonzola." Status: Certified Open. 413 E. 12th Street.; 646-602-1300. [Savory Tidbits]

5) East Village: In previous reports, Sasha Petraske’s coffee shop, The Mercury Dime, reported as opening by NYMag, had a non-working phone and then a ring with no answer. This time an Eater correspondent took a stroll by and checked in with the following this morning: "So, no dice on Mercury Dime/Mighty Ocelot--it was shuttered both last night and again this morning just now." It's rumored to be opening tomorrow, but we'll have to wait and see. Status: Not Open, according to walk-by correspondent. 246 E. 5th Street; 212-533-3295. [NYM]