To close and celebrate 2008, we asked a collection of friends, industry types, bloggers, and readers to weigh-in on top Meals, Neighborhoods, Standbys, and Newcomers of the year; plus, their Biggest Dining Surprises in 08 and One Word to Define the Year. Now, let's tie a bow on this shindig and call it for 2008, the group makes Headline Predictions for 2009. 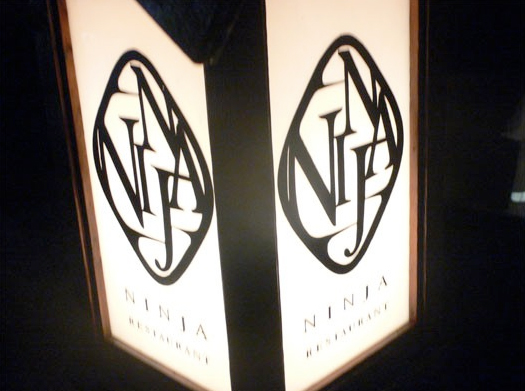 Ed Levine, Serious Eats: No headlines, just a prayer for all the ridiculously hard-working chefs and restaurateurs, both in NYC and the rest of the country.

Danyelle Freeman, Restaurant Girl: Simple, sophisticated cooking that's easy on on the wallet. If 2008 was the year of head-to toe-cooking for the love of swine then 2009, might be the year for head-to-toe cooking for vegetables, herbs and fruit. It's no longer just fennel at places like The John Dory or Rouge Tomate. It's fennel franz, fennel bulb, seeds. Fennel is also one of the main ingredients in absinthe. I also think we'll see more and more ceviche bars with extensive tequila lists and obscure selections.

Steve Plotnicki, Opinionated About Dining: The financial crisis will cause more chefs to abandon the formal restaurant model and open counter-seating restaurants where they will serve you the food directly.

Brooks of Sheffield, Lost City: A shakedown of the surplus of artisinal cocktail emporia that have opened in the last 12 months, with quite a few of the under-performing or un-special or too ridiculous ones closing.

Steve Kamali, Kamali & Madoff, LLC: Only the strong will survive!

BL: In Last Review of Bruni Era, Ninja Gets the Tres

Do feel free to add your own answers to the comments. Thanks to all for playing.