This week, as New York grinds mostly to halt to observe the last week of summer, we'll be dipping deep into the Kalina Archive to bring you some of his gems from back in the day. Put your Startac on vibrate and let's get going. 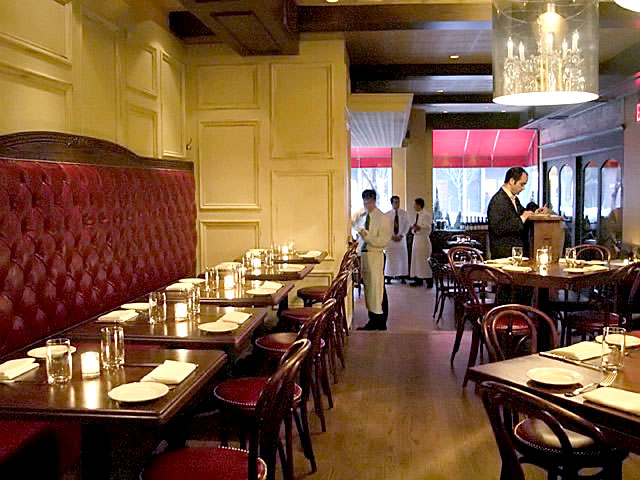 Rare-to-never are the words Mario Batali and failure used in the same sentence, but here's one: Bistro Du Vent, his, and Joe Bastianich and chef Dave Pasternack's, riff on a French bistro turned out to be a failure and, thus, closed last May. At the end, the estimable Laurent Gras was in the kitchen, but even he could not overcome the insurmountable problems of the wrong concept in a bad location at the wrong lease price. Indeed, the space is now being used by Ollie's, where quite a different business model is being put through its paces.