"I didn't get to the top of the food chain to become a vegetarian."

Another year, another gigantic, glorious, gluttonous Big Apple BBQ Block Party. We had Keith Kin Yan there, eating his face off between photo snaps, and here is his photo wrap, plus a handy roundup of Block Party Listage. Now, we will cease eating for three days, or until such time we stop sweating pork juice. 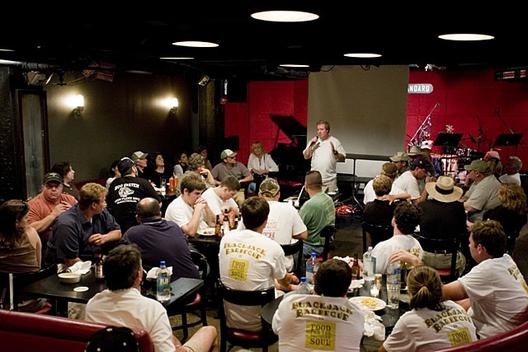 The event begins with a pitmaster meeting Friday night, at Blue Smoke. And then, there is 'cue... 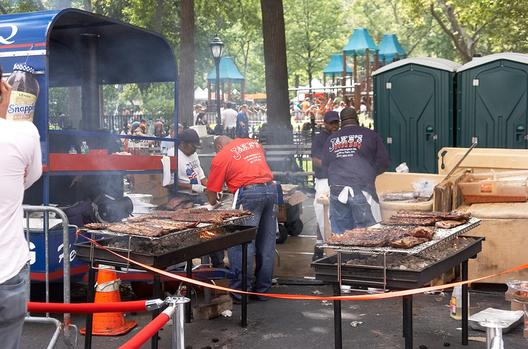 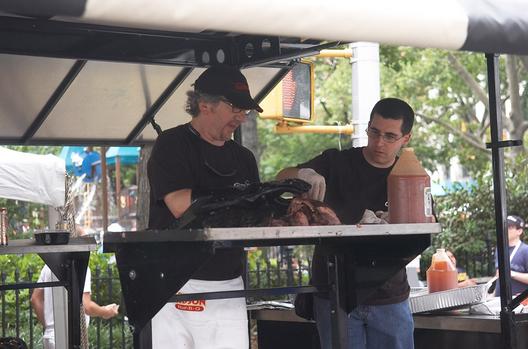 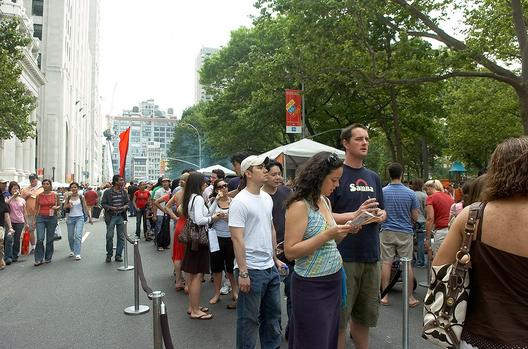 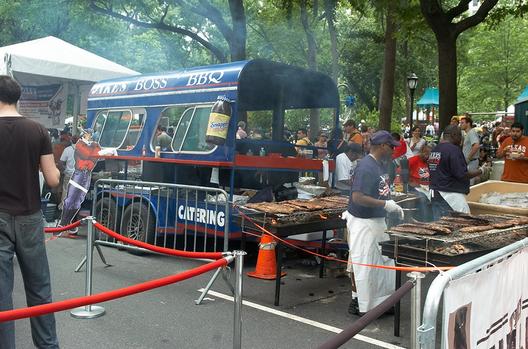 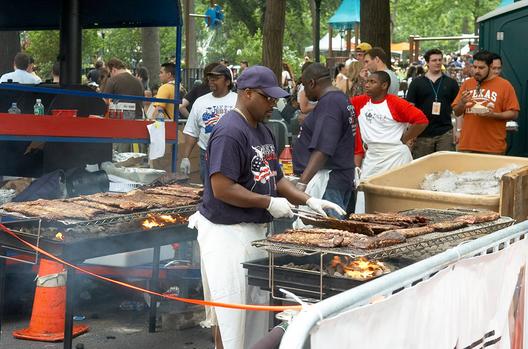 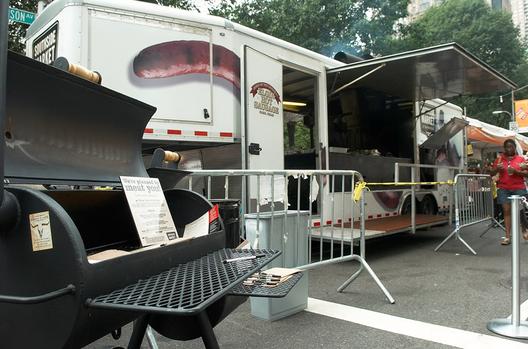