Drew Nieporent: "They create a Best Restaurateur category and keep giving it to chefs. Hmm. Hey, that doesn't remind me, has anyone seen Paul?"

This here will conclude our coverage of the 2007 James Beard Foundation Awards, which took place at Avery Fisher Hall and then, when the after-party circuit kicked in, at Per Se, Kobe Club, Hawaiian Tropic Zone, Olives, Ssam Bar, the Ssam Bus (stripper poles, check) and others. The takeaway:

1) The Beard people want there to be no mistake: A serious foundation calls for a serious venue.

2) With a team of at least four and the only access to a high-speed internet connection on site, you'd think StarChefs would have been quicker with their "exclusive event coverage" than Ed Levine (they were not), who was blogging from is Trio.

3) Playing 'The Day the Music Died' as the walk-on music for five consecutive winners was probably a mistake.

4) Playing 'Scarborough Fair' for the four walk-ons prior to that was also problematic. 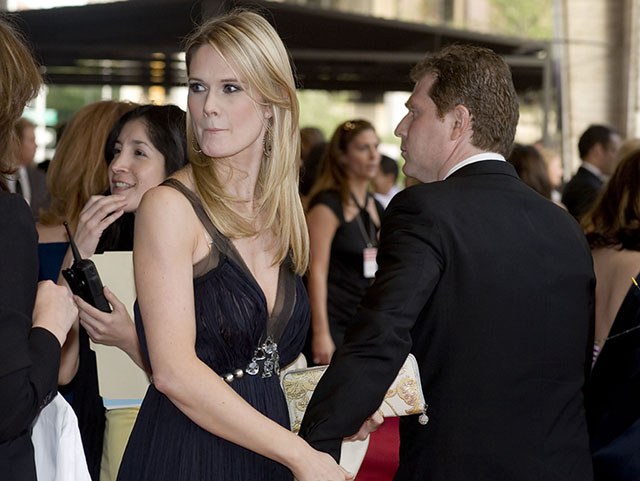 5) Bobby Flay is a good show; Todd English, post-tux-for-black-tee-swap and on his own dance floor at 2 AM, is performance art.

6) It would not have killed them to assign the media seats closer than three levels up, especially given the number of empties in the orchestra. 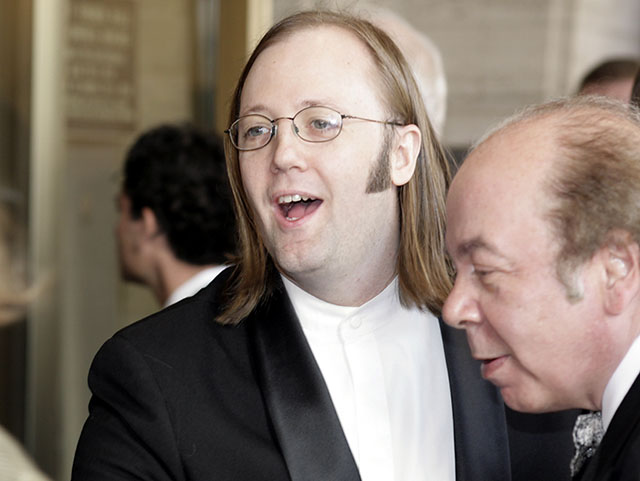 8) Danny Meyer will be the mayor of NY if he wants to be. Only Danny, as presenter, gets handed the wrong envelope, opens it, does not pimp the next winner, cracks a blogger joke, cracks a Beard joke, announces real winner, exits stage right, and completely steals the show from the Best New Restaurant of the year. Also, Danny's lapel was cut a bit too low.

9) Even when it's closed for a Beard party and you're coming from the Beard awards, you're not getting into Per Se.