Share All sharing options for: Plywood Report: Avenue B Edition

Without further ado, on to the Plywood we go. Today, we bring you the goods in two parts. First, the Avenue B edition; second, the rest. 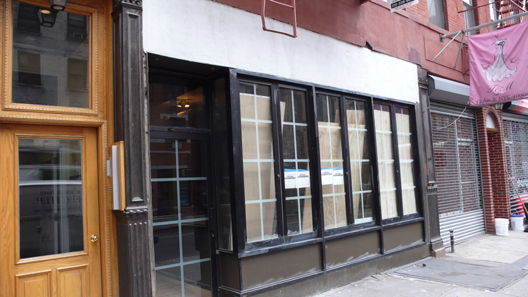 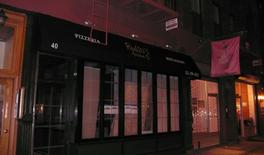 1) East Village: For a moment, ie last week, it appeared as if Avenue B and Third Street was getting one new pizzeria and her name would be Solo Pizza. With this week comes word that Solo will have company in the form of Russo's Pizza, located at 40 Avenue B, across the street from Solo. Opening time line is still to be determined, but in just the last week the awning went up (bonus inset). The Avenue B pizza wars can't be far off. [POST-PLYWOOD]

2) East Village: Just down the street from the Solo/Russo's battleground is a place of as yet unknown name, taking over the former B3. From the looks of the inside (below) this place is quite close to opening. Bonus unconfirmed fact: there's rumored involvement from team behind Le Souk. Let the neighborhood menacing begin. [POST-PLYWOOD] 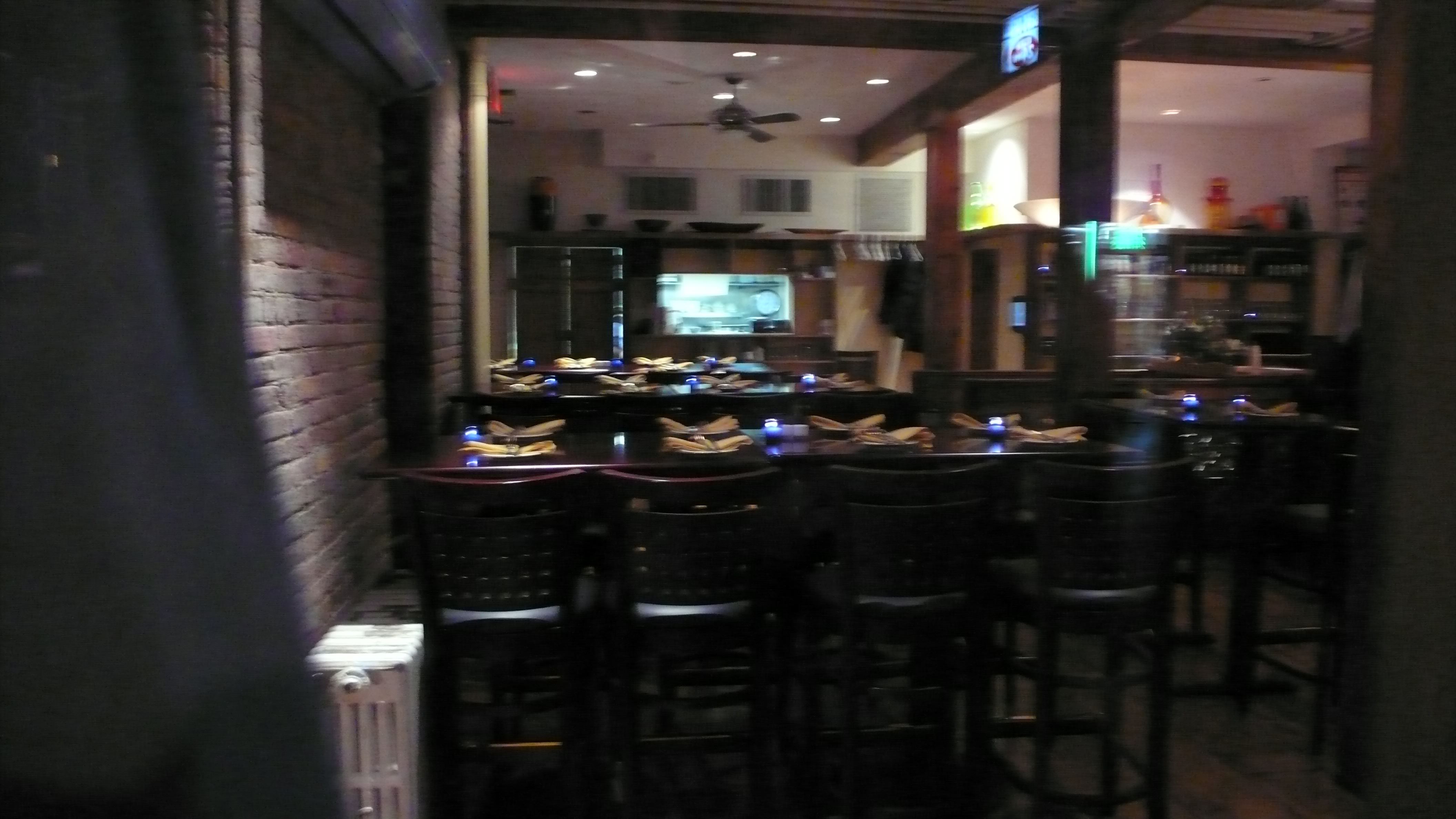 There is no such thing as bad plywood. Do send your construction tidbits on over.