The Year in Eater: Headlines for 2008

Share All sharing options for: The Year in Eater: Headlines for 2008

To close out 2007, Eater once again invited many of our favorite food correspondents to join us in assessing the year's best eats, biggest surprises, and favorite neighborhoods for dining out. We've celebrated Meals of the Year, Restaurant Standbys of the Year, Biggest Dining Surprises of 2007, 2007 in ONE WORD, Restaurant Neighborhoods of the Year, and now Headine Predictions for 2008. 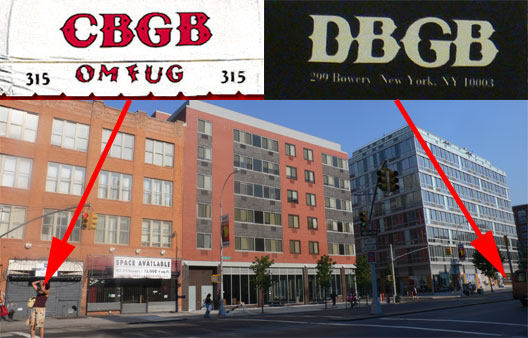 One of the great headlines of 2007: Daniel Boulud Brings the $29 Hamburger to the Bowery

Joanne Wilson, aka Gotham Gal: "Smaller neighborhood intimate restaurants that are geared towards smaller plates ( not entrée loaded ) and home cooking like Market Table and Shortys .32."