The Year in Eater: The Keith (McNally) Files

Share All sharing options for: The Year in Eater: The Keith (McNally) Files

As part of our year end wrap, we're going to be re-running some of our favorite posts from the past year. Up first, one of many emails Mr. Keith McNally bestowed upon us in 2007. 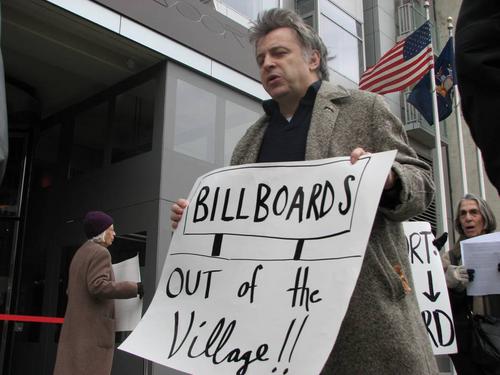 There was a time when we thought Keith McNally was Russian (true). Wasn't really based on anything, save maybe for our love of his lounge Pravda, but it was fun to think about. He's British, of course, but that doesn't make him less of a hero to us all. Sometimes, he's on the front lines for his neighborhood (as right, in re The Meatboard), other times he's relaxing at his desk, drafting us wacky emails. Late yesterday, one such email arrived, on the topic of yesterday's Schiller's update. We've already taken too long to get to the crux:

Dear Eater,
As you've dredged up the 'glove' incident again I'd also like it known that a customer (a Mr. Simpson) called me a week after the event to say that he clearly SAW the glove being placed by the customer into the salad and IT CATEGORICALLY DID NOT FIT.