Serendipity Shuttered: Photos from the Scene

Share All sharing options for: Serendipity Shuttered: Photos from the Scene

Are you aware, little girl, that there were 100 cockroaches found here on Tuesday night? Do you still want a frozen hot chocolate, sweetie?

The local New York media has descended on East 60th Street, east of Third Avenue, the site of Serendipity and one of the ugliest run-ins with the Department of Health we've seen in some time. The famous dessert destination has been closed until further notice, at such time that the DOH deems the place clean enough to reopen. Such time should coincide with the restaurant's removal of the mouse droppings and live cockroaches, we'd guess. For now, there are reporters and cameras all over the place, according to our Upper East Side correspondent on the scene. It really doesn't get any worse than this, folks. And to think the restaurant thought they were going to get away with calling this a 'water leak in the kitchen.' For shame. 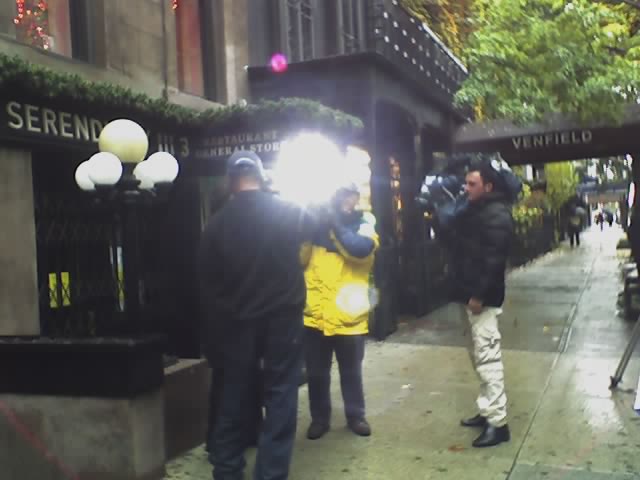 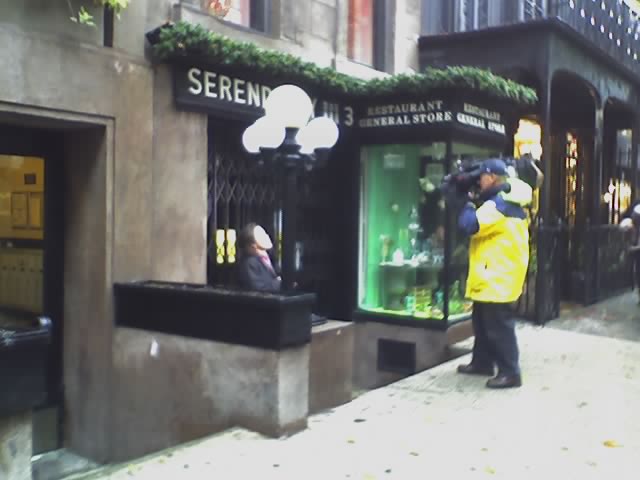 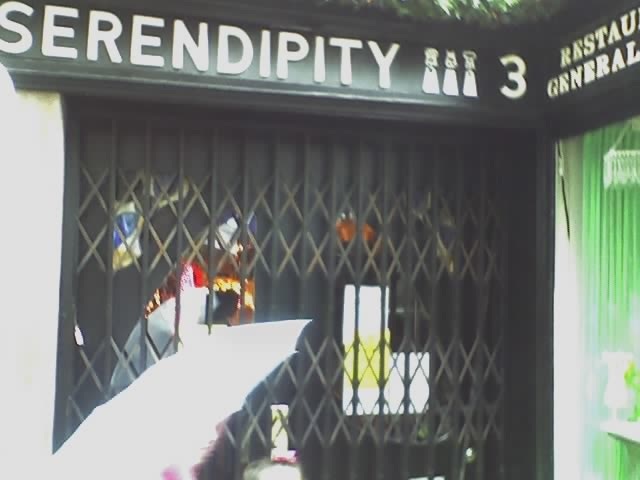