The NY Times Magazine drops a mid-size feature on the Lebewohl family, of 2nd Ave Deli fame, and Jeremy Lebewohl, especially, who is leading the charge on the reopening of the deli at 162 East 33rd Street. Amid tales of the Abe, Jack and the rest of the family—and a hearty serving of pastrami-laced nostalgia—we get some new details about the resurrection of the deli. The photos are ours, the prose, writer Alex Witchel's: 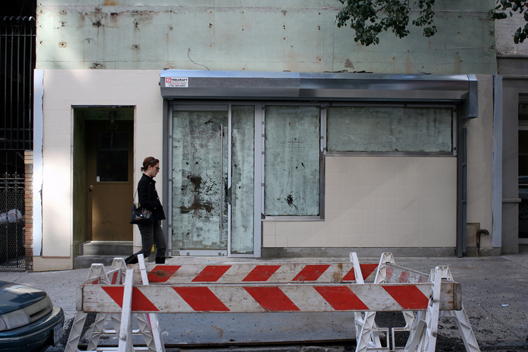 ...the new deli has a full bar. The restaurant will operate 24/7, serving its same enormous menu. He is adding a large selection of appetizing, including pastrami lox, smoked tuna loin and herring. “Even though traditionally, you wouldn’t find smoked fish in a deli, you don’t have that many delis or appetizing stores anymore,” he said, “so we felt people would want to eat both.”...

We headed over to the deli then, an essentially empty space filled with long counters and brass lighting fixtures, all covered in plaster dust. When I told Jeremy I thought the new place, which will seat 65, looked so much smaller than the old place, which seated 128, his face fell. “It’s intimate,” he insisted. “It will feel like you’re sitting in your own personal corner.” 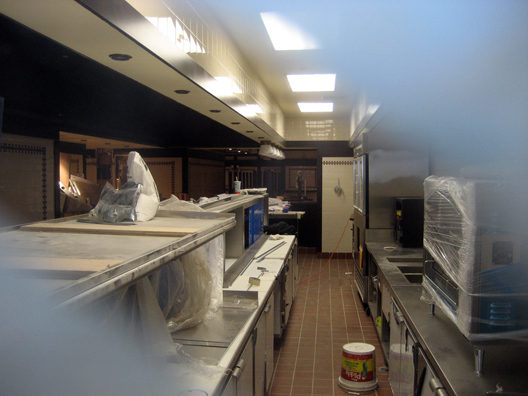 Photos for Eater by Will Femia