It's a special edition of Tuesday Plywood, in which we send Kalina to check on venues that promised a September opening... 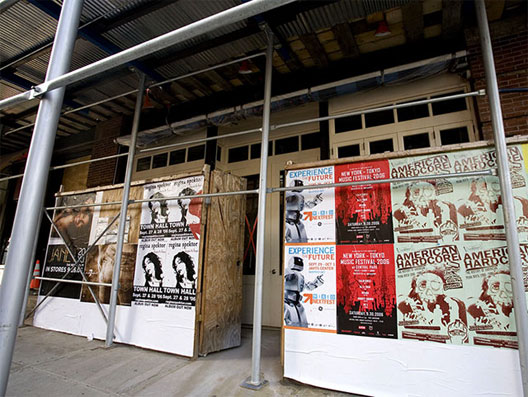 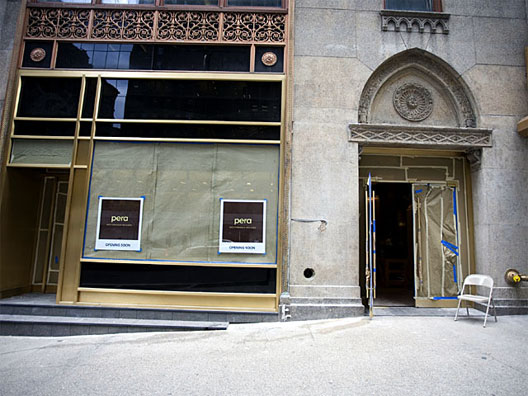 After the jump, some bonus Kalina shots of Dos Caminos Third Avenue (at 50th Street), which looks more than ready to meet its slated October opening. 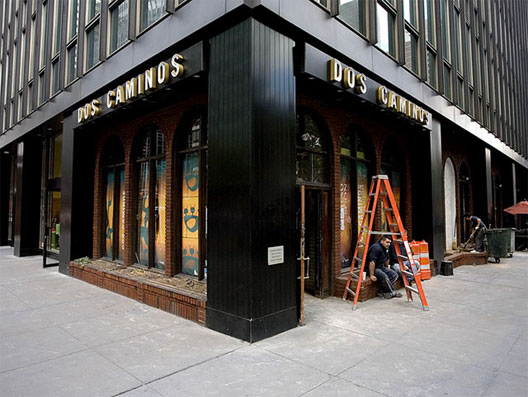 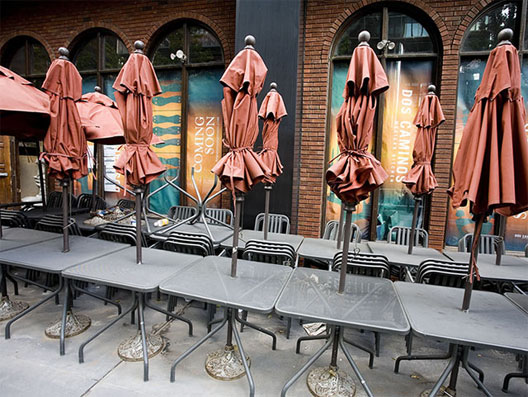