The JGV empire sustains a direct hit (as do the Eater oddsmakers), nothing good for PT212, Queens gets future Rob & Rob listee and Elsewhere galore. Shall we? 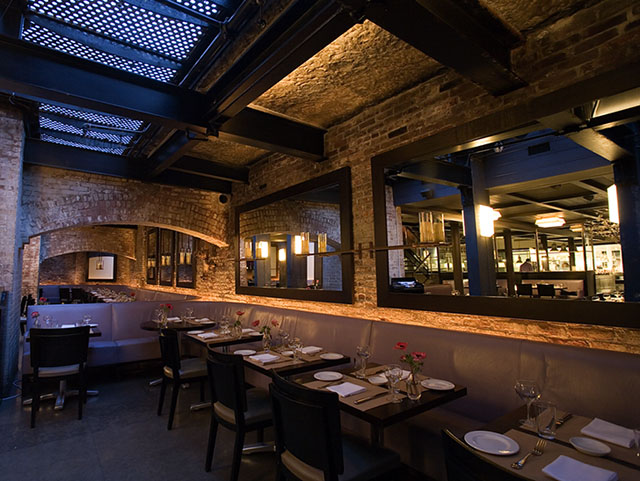 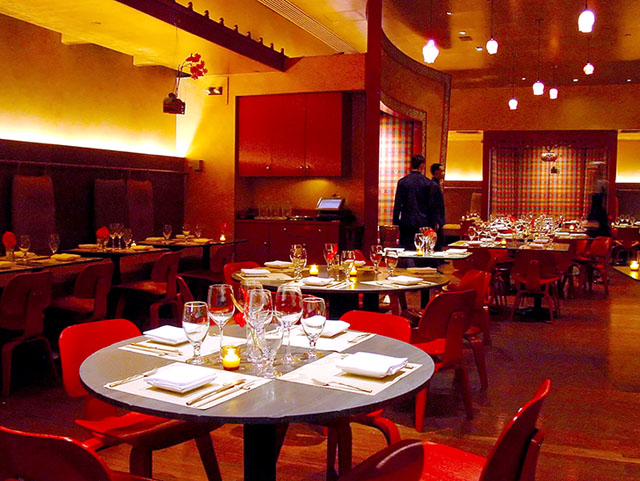 1) At the end of the day, it's comforting to know that for all his two star craziness, Frank Bruni is a full-on maniac. How else to explain the unbridled massacre of his beloved Jean Georges Vongerichten? Today, Mercer Kitchen and Vong receive zero (satisfactory) and one star, respectively. About the former the man says, "this is the SoHo version of an Applebee’s." And about the once-three-starred Vong, "while Mercer Kitchen feels like a cynical enterprise, the Thai-French trailblazer Vong merely feels like a tired one." Indeed, hell hath no fury like a Bruni scorned. [NYT]

2) Cuozzo comes dangerously close to "reviewing" PT212, which he finds entirely disappointing, but in that regard not unlike most Thai restaurants NY (note timely shout-out to Vong):

The devil lurks - as it does in every Thai joint I've tried from Ninth Avenue to Jackson Heights - in the meat and fish. Once past Jean-Georges Vongerichten's "Thai-inspired" Vong, it's mostly a black hole of main elements seemingly chosen for their uniform awfulness.

Supposedly sophisticated New Yorkers expect Thai food to be cheap, the way they want Mexican to be cheap. And owners give them what they want.

How good PT 212 might be if it sprang for better raw materials! (And charge accordingly.) It makes gai yang for all of $12 - a half small chicken marinated in garlic, cilantro and spices. The skin is crisp, the interior moist. The seasonings almost make you forget the "free-range" bird itself is flavorless.

Thai restaurant shellfish in New York all seems to come off the same truck, a vehicle that magically turns clams, mussels, squid and shrimp to rubber. So it is with Thai bouillabaisse, where I set them all aside for morsels of mystery fish filets; the mussels tasted alarmingly old. [NYP]

3) The $25 Man, Peter Meehan, also works the Thai angle this week with a look at Chao Thai of Elmhurst. And whereas Bruni's and Cuozzo's picks were disappointing, Meehan's, for outer borough enthusiasts, appears promising--and spicy:

The kitchen’s free hand with chilies and its facility for balancing sweet, sour and salty flavors distinguish it from its brethren west of the East River. Know that hot means hot when you’re ordering. And medium-hot means hot, too. Mild is not spoken at Chao Thai...Order your som tum spicy only if you need to atone for mortal sins; otherwise, save your taste buds for the fiery minefield that lies ahead.

Not every dish at Chao Thai is a triumph — pad Thai ($6.50) is lackluster — but most everything is very good. The neighborhood folks already seem to have that figured out. Now the rest of us can as well.[NYT/$25 U]

Ahead, Leuzzi, Adams, Strongbuzz and many many more!