It's time. Buckle up, settle in, minimize the IM windows and make way for the always breaking EaterWire. 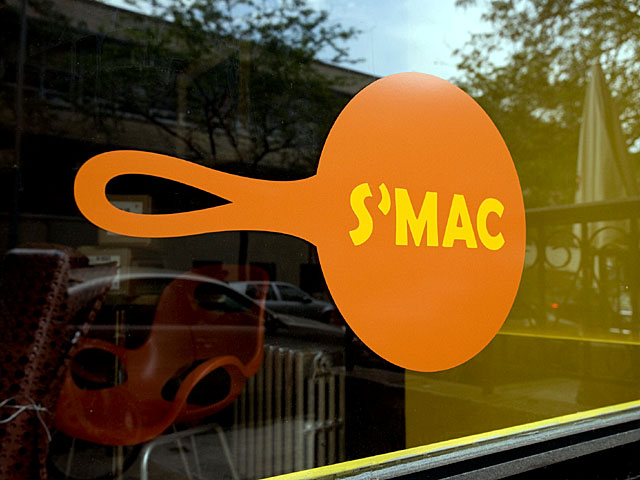 · Kalina: I spoke with Sarita personally at S'mac and they aren't even open till next Monday. She let me shoot the sign but the resto itself was in disarray. Sarita's phone is off the hook because of the new york magazine story but she isn't even open. Just wrong. [KalinaWire]

· "In addition to a new Izakaya-style menu, hear that D'or Ahn has got a new same -- Anzu -- and a projected opening date -- Tuesday, June 27." [EaterWire Inbox]

· "Spoke to the chef and manager at Brouwer's of Stone Street briefly through the window yesterday. They will be open for business starting today, Tuesday 6/20." [EaterWire Inbox]

· Follow-up on yesterday's plywood report on Mercadito's expansion: "It was to be called Cervecheria Cantina, but Community Board 3 has a certain way with Avenue B license applications." Relevant CB3 minutes here. [EaterWire Inbox]